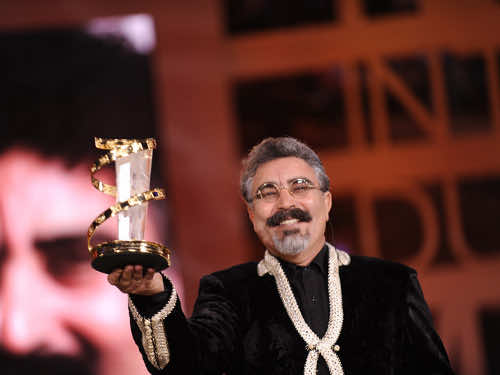 Mohammed Bastaoui, born in Khouribgha in 1954, left a rich history of success in Moroccan Cinema and Television. He passed away after fighting with a lenghty illness.

The Late Mohamed Bastaoui had been best known for his role as a Bedouin man in several movies and TV shows. He was a well experienced and bright artist who had a weight in Moroccan art at large.