Tangier - When I introduced the word Moroccanism to academia, I was thinking of a unifying cultural concept that can bring all the Moroccans together whether they consider themselves African, Amazigh, Arab, Hebrew, Mediterranean or Andalusian. 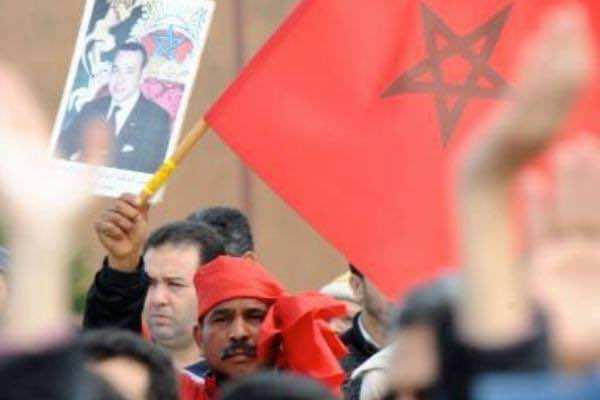 Tangier – When I introduced the word Moroccanism to academia, I was thinking of a unifying cultural concept that can bring all the Moroccans together whether they consider themselves African, Amazigh, Arab, Hebrew, Mediterranean or Andalusian.

Opposition to this notion argues Moroccanism can be part of Arabism or Amazighism if viewed from an ethnic-nationalistic perspective. This argument should be taken into consideration, yet both orientations run against the interest of the nation-state whose role is to model and fashion out a single identity from multiple domains of ethnicity, language, race and religion.

Fundamentalists deploy Islamism as a possible far-reaching identity that would envelop a broader identification of nation-states as Muslim. In Moroccanism, the sense of Moroccan belonging overrides that of all other identities. Moroccanism as an identity can be centrifugal, where this identity disseminate hybridized culture and relegates the dissemination to the periphery. In this regard, culture can be loaded and hybridized notions in return for economic and political gains.

In this respect, Moroccan Arabic is still not utilized in all Middle-Eastern countries yet Moroccans are supposed to understand many of Eastern Arab dialects, illustrating why Morocco is affected by their lifestyles. Western societies have influenced Moroccan personality through secularization and helping them to adopt Marxism, among other important political influences.

It is no surprise to see people mentally controlled by others in Saudi Arabia, Pakistan, Israel, Iran, France, USA and other nation-states. Such a challenging situation makes the development of Moroccanism a necessity to project Moroccan soft power abroad in both Eastern and Western states. In other words, Moroccanism supports cultural exportation over cultural consumption. In addition to this benefit, Moroccanism can fill many gaps at home and raise awareness of society’s foundation in order to reach out to both domestic and foreign public.

This is portrayed clearly with Moroccan expatriates who are torn between accepting competing Eastern and Western ideologies of integration, Fundamentalism and Shiism among others to position themselves as more advantageous to their host country at the risk of losing contact with their native country’s values. As argued by Kitsou (2013), the projection of US soft power’s global increase is facilitated by the spread of English language and culture. [1]

I was inspired to develop Morocanism by the latest speech of King Mohammed VI delivered on 6 November 2014 in which he emphasized the need to develop a Moroccan national identity via academic research.

He states, “Moroccans are the product of authentic cultural interplay between all the components of the Moroccan identity. As far as I am concerned, they are all equal; there is no difference between a Jebli and a Riffi – between a Sahrawi and a Soussi.”

From this standpoint, academic research on the components of our identity is useful for consolidating our national unity. However, any debate that is based on intolerance and that tends to sow the seeds of disunity cannot be useful or helpful in any way.

[1]Kitsou, S. (2013) The Power of Culture in Diplomacy: The Case of US Cultural Diplomacy in France and Germany. The Journal of Public Diplomacy. (2) 1: 3