Rabat - A European Union court has annulled the bloc's decision to keep the Palestinian Islamist movement Hamas on a list of terrorist organizations. 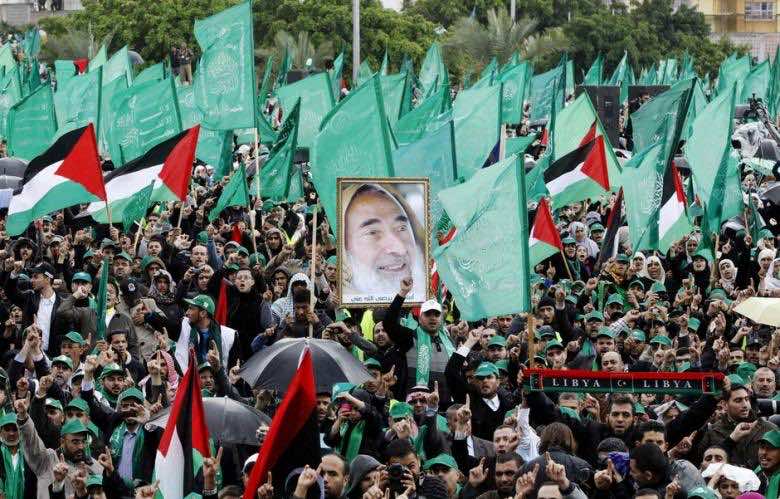 Rabat – A European Union court has annulled the bloc’s decision to keep the Palestinian Islamist movement Hamas on a list of terrorist organizations.

The Wednesday decision was based on technical grounds and does “not imply any substantive assessment of the question of the classification of Hamas as a terrorist group,” says the court.

The EU court maintained the measures against the group for a period of three months or until appeals against the decision were closed.

It also said a funding freeze on the group would continue for the time being.

An Al-Qassam brigade, Hamas’s military wing, was added to the European Union’s terrorism blacklist in December 2001 in the wake of the September 11 attacks on the United States.

The EU then blacklisted the political wing of Hamas in 2003.

“The General Court finds that the contested measures are based not on acts examined and confirmed in decisions of competent authorities but on factual imputations derived from the press and the Internet,” the court said.

However, Israeli Prime Minister Benjamin Netanyahu called on the European Union to put Hamas back on its terror blacklist immediately.

He said that Israel was “not satisfied” with the explanations of the EU that Hamas’s removal is only a technical matter.

“We expect them to immediately put Hamas back on the list,” the Israeli Prime Minister said.

“Hamas is a murderous terrorist organization whose charter says that its aim is to destroy Israel. We will continue to fight it with determination and strength so that it will never realize its aims,” he added.