Rabat - A Moroccan hacking group said it had managed to reveal the identity of the so-called Chris Coleman, who has been leaking classified documents belonging to Moroccan high ranking officials. 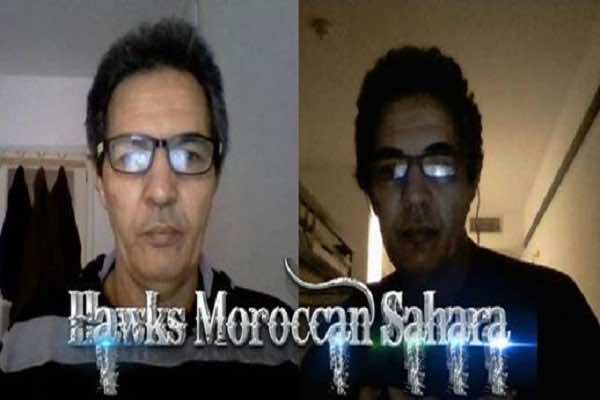 Rabat – A Moroccan hacking group said it had managed to reveal the identity of the so-called Chris Coleman, who has been leaking classified documents belonging to Moroccan high ranking officials.

The group called “Hawks Moroccan Sahara” said in a statement Tuesday that the called Chris Coleman has been identified as Mohammed Mahmoud Mbarek, an Algerian intelligence agent who travels many European countries in order to escape prosecution.

Hawks Moroccan Sahara said they were able to hack into the email of Algerian intelligence agent Mohammed Mahmoud Mbarek. The Moroccan hacking group also said that important information found in the email of ‘Chris Coleman’ will be released soon.

In addition, the group claims it has obtained an email exchange with the head of the Algerian news agency’s Paris office Mukhtar Mourad Ben Dib, the United Nations Mission for the Referendum in Western Sahara and talks with Polisario agents and foreign journalists.