Rabat - Energy Minister Abdelkader Amara said that Morocco is planning to spend USD 4.6 billion in order to intensify the search for natural gas. 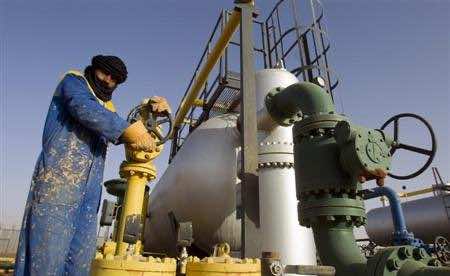 Rabat – Energy Minister Abdelkader Amara said that Morocco is planning to spend USD 4.6 billion in order to intensify the search for natural gas.

The Minister said on Tuesday the project is aiming at producing 2,700 megawatts of electricity from Liquefied natural gas (LNG). The project is also expected to improve the kingdom’s energy mix alongside renewables.

The $4.6 billion will be spent on infrastructure, including the construction of an LNG terminal at Jorf Lasfar near the western city port city of El Jadida within five years.

The Minister also said that the project will be financed by private investors and public operators, adding that a “gas code” will be adopted by June 2015.

Morocco, the biggest importer of energy in the MENA region, has launched a vast project for renewable energies which aims at generating 42% of the country’s energy needs by 2025.