Rabat  -  The Moroccan government strongly condemned the terrorist attack on a school in Peshawar in which several children were killed last Tuesday. 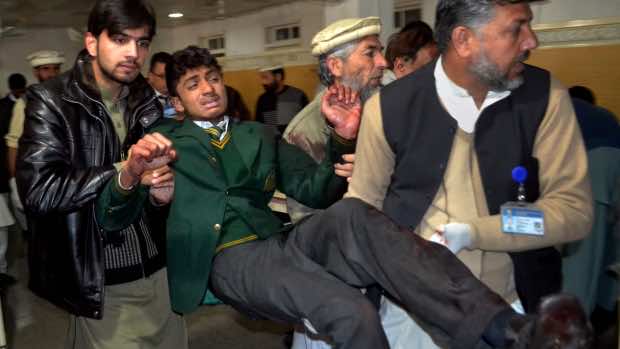 Rabat  –  The Moroccan government strongly condemned the terrorist attack on a school in Peshawar in which several children were killed last Tuesday.

In a statement, The government denounced as “a cowardly act” this attack which “contradicts the tolerant precepts of Islam and universal values.”

“While condemning all forms of terrorism, the Government of His Majesty the King denounces in particular this abject attack which denotes obscurantist logic,” the statement said.

The Government also expresses sincere condolences and compassion to the families of the victims and the brotherly Pakistani people as well as solidarity with the government of the Islamic Republic of Pakistan.