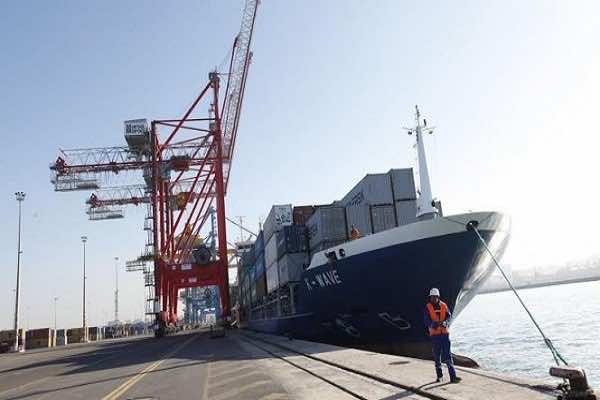 According to media reports, Marsa Maroc is seeking funds for its expansion.

The Moroccan port operator plans a bid for two other terminals at the Casablanca Port and the second phase of Tanger Med II Port in Tangiers.

The Finance ministry is expected to open bids on February 2nd.

“We are also seeking African expansion, especially in West Africa and Maghreb. Last year we bid for a terminal in Abidjan Port, but our Asian partner quit before the tender’s results announcement,” Fatim-Ezzahra Hrar, Marsa Maroc’s head of communications was quoted as saying.

“Government advisors will assess the company and would decide the amount to be offered,” she added.

The company has a staff of more than 2,200 employees with annual revenues estimated at 2bn Dirhams.