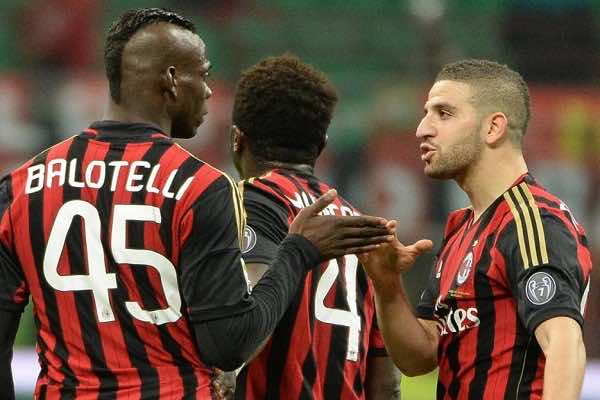 “Balotelli? Everyone told me he was amazing and I played with him and I can say he is strong but he didn’t seem to me as though he was world class,” Taarabt told the Italian TV channel Sky Italia.

“He is an ordinary player, not a phenomenon,” he added.

Taarabt played alongside Mario Balotelli last season while on loan in AC Milan.

“He is someone who has a strong shot but he doesn’t play for the team. And if he does, he doesn’t score as is the case right now at Liverpool,” the Moroccan midfielder said.

Balotelli has scored only two goals for the Reds in 14 appearances.

But Taarabt is not doing any better with his team either in terms of playing high level football.