Rabat - An Algerian citizen identified as Lahcen Laajaj said that it is “impossible for him to continue living in Algeria,” which he described as a “living hell” after being harassed by the police. 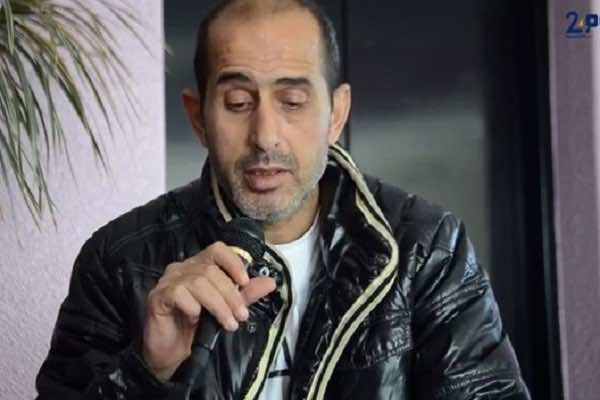 Rabat – An Algerian citizen identified as Lahcen Laajaj said that it is “impossible for him to continue living in Algeria,” which he described as a “living hell” after being harassed by the police.

In a video, the 45-year-old called on Morocco’s King Mohammed VI and Moroccan authorities to allow him to live in Morocco in compliance with the kingdom’s laws and regulations. He said living in Morocco will help him regain custody over his two children whose mother took them to France.

Speaking to Alyoum24 news website, Laajaj said that his problems began after the Algerian justice allowed his French wife to take their children to France without his prior approval, adding that unlike his two children, he was denied French citizenship because he was residing illegally in France.

As a result, he decided to go back to Algeria with his family to live there on a permanent basis. However, Laajaj says, his wife took their children to France after he had turned down her divorce requests.

Laajaj added that his suffering had begun ever since, saying that he had also received death threats from the Algerian justice and police.