Rabat - Two Moroccan referees have been designated by the Confederation of African Football (CAF) to participate in the upcoming African Cup of Nations scheduled to take place in Equatorial Guinea. 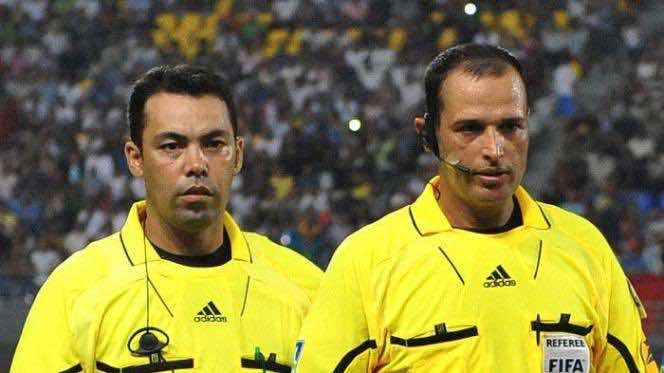 Rabat – Two Moroccan referees have been designated by the Confederation of African Football (CAF) to participate in the upcoming African Cup of Nations scheduled to take place in Equatorial Guinea.

The Moroccan referees are Bouchaib El Ahrach and assistant Redouane Achik. They have been selected to participate in the 20th edition of CAN which will take place from January 17th until February 10th.

44 referees from 21 countries are expected to officiate in the tournament.

Morocco’s Bouchaib El Ahrach has officiated games at the 2013 CAN in addition to 2010 & 2014 World Cups in South Africa and Brazil, respectively.