Rabat - Badr Hari and Nadir Khayat, best known as RedOne, are expected to attend the anniversary of Real Madrid striker Karim Benzema on Saturday in Marrakech. 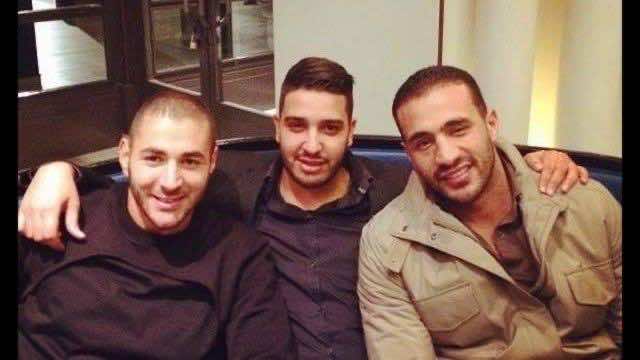 Rabat – Badr Hari and Nadir Khayat, best known as RedOne, are expected to attend the anniversary of Real Madrid striker Karim Benzema on Saturday in Marrakech.

Benzema will celebrate his 27 years on December 20, a day after his actual birthday.

The birthday party of the French striker is postponed to December 20 right after the Club World Cup 2014 Final between his team, Real Madrid and San Lorenzo.

Benzema will celebrate his birthday with his friends Badr Hari, K1 champion, and RedOne, the composer of both Real Madrid’s song “Hala Madrid, Nothing More” and the official song of Morocco’s Fifa Club World Cup 2014, “Come alive.”  The birthday party will take place in the “Four Season” hotel in Marrakech.