Rabat  -  Belgian Ambassador to Rabat Frank Carruet expressed, on Thursday, that his country is willing to further invest in Morocco’s maritime and ports infrastructure projects. 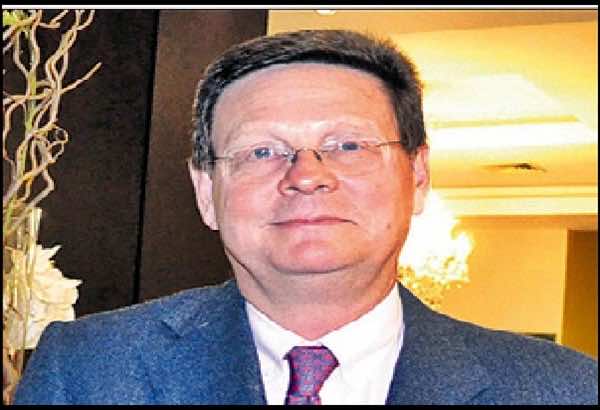 Rabat  –  Belgian Ambassador to Rabat Frank Carruet expressed, on Thursday, that his country is willing to further invest in Morocco’s maritime and ports infrastructure projects.

“Belgian companies are very interested and involved in the large-scale projects carried out in Morocco, notably Tangier’s port, the new port of Nador and the port of Kenitra which will be built soon,” said the Ambassador during a meeting with Minister of Equipment, Transports and Logistics Aziz Rabbah on the occasion of a visit of a Belgian business delegation to Rabat.

Morocco is a “hub for Africa”, he said, adding that Belgium is willing to put its expertise at the disposal of Moroccan operators.

For his part, Rabbah showcased the investment opportunities offered in Morocco on the backdrop of the reforms that improved the business climate and good governance.

“Belgium has been interested for years in the development of the business climate in Morocco,” he said, recalling that several Belgian companies have engaged in public-private partnership in the fields of building highways and railways.