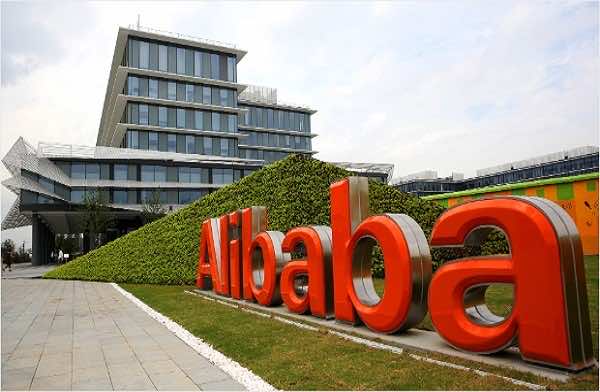 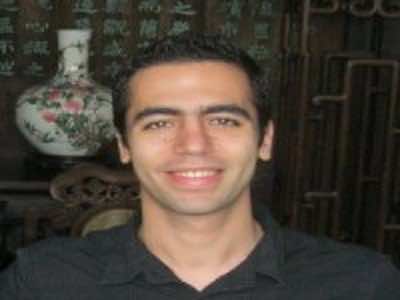 Regragui worked with several companies in Morocco and France before moving to China in 2011where he also worked as a Marketing manager for Shanghai-based company ‘Shanghai Connector’ and as a Crowdfunding Specialist with Asian Crowdfunding Platform ‘Fundator’.