Rabat - Morocco’s Sports Minister, Mohammed Ouzzine, said he was not aware of what is being reported in media regarding King Mohammed VI's decision to prevent him from attending the final match of the FIFA Club World Cup. 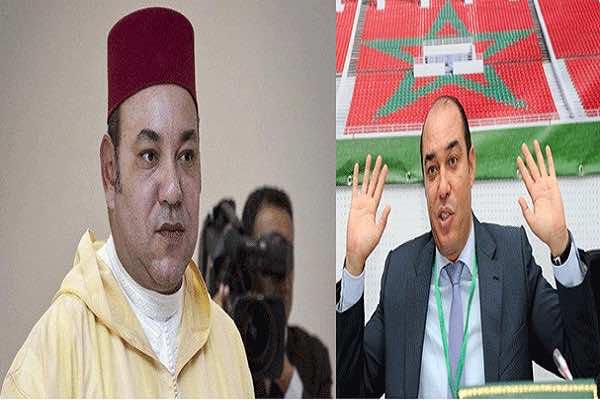 Rabat – Morocco’s Sports Minister, Mohammed Ouzzine, said he was not aware of what is being reported in media regarding King Mohammed VI’s decision to prevent him from attending the final match of the FIFA Club World Cup.

The Minister, who is going through a hard time following the Rabat stadium scandal, was quoted as saying that he had no information on the royal decision, which he dubbed as ‘shocking’.

Ouzzine requested time to verify the veracity of this news widely reported by Moroccan news outlets, including the state-owned news agency MAP.

Following the controversy sparked by the deplorable condition of the pitch of Rabat stadium last Saturday on the occasion of the quarter-finals of the FIFA Club World Cup, King Mohammed VI called on Prime Minister, Abdelilah Benkirane, to open a thorough investigation to determine those who should be held accountable for this scandal, according to Maghreb Arab Press (MAP).

“The sovereign also gave his high instructions to the Head of the government for the suspension of the Minister of Youth and Sports activities for this major international sporting event, including the presence in the final match pending the results of this investigation,” according to the same source.