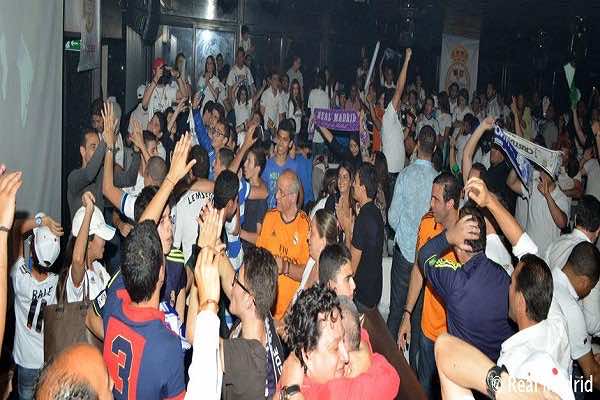 The Los Blancos president known for his lavish spending on top players, said that the Moroccan fans who came to watch Real Madrid in Marrakech made his players feel as they were playing in the club’s stronghold of Santiago Bernabeu. He added that in Morocco, there are a lot of Moroccan supporters of Real Madrid ‘who make you feel like in your country.’

The Whites president has arrived in Marrakech alongside midfielder Luka Modric, who is currently out injured.

Immediately after landing, the pair transferred to the team hotel in Marrakech.