Rabat - The Moroccan Agency for Solar Energy (Masen) said on Friday it has raised 1.7 billion euros to finance the next phase of solar energy projects Noor 2 and Noor 3 in Ouarzazate. 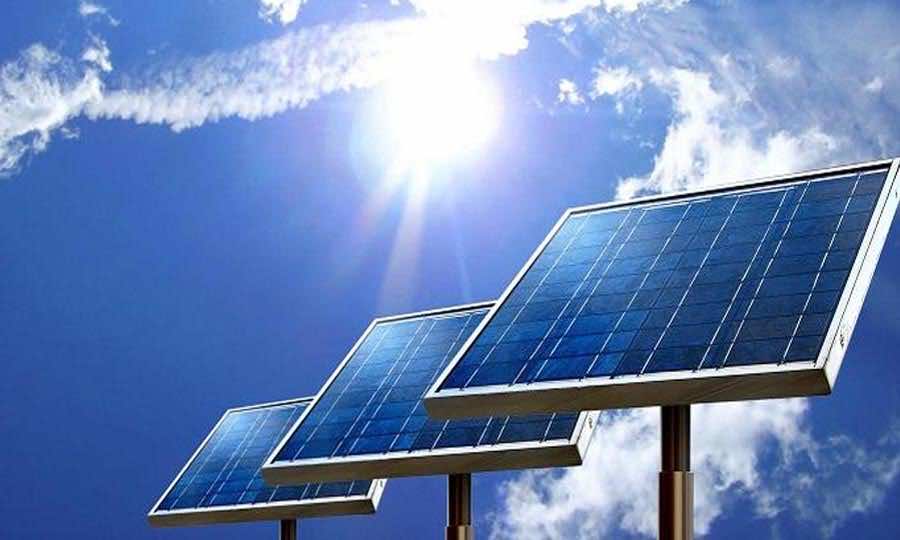 Rabat – The Moroccan Agency for Solar Energy (Masen) said on Friday it has raised 1.7 billion euros to finance the next phase of solar energy projects Noor 2 and Noor 3 in Ouarzazate.

The funds are being provided by international organization including the World Bank, the European Investment Bank and the German Development Bank.

The first phase of Noor 1 project is already under construction in the southern desert city of Ouarzazate. The first phase of the project will cost an estimated 600 million euros and is due to begin operating in October 2015.

Construction of the second phase Noor 2 and Noor 3 is set to begin within eight to ten weeks and last for around 30 months, said Mustapha Bakkoury, the head of Masen solar energy agency.

Noor 1 is Morocco’s first solar energy plant, with a capacity of 160 megawatts.

A call for tenders had attracted seven firms, including from France, Spain and Saudi Arabia. The winner will be announced within days, Mustapha Bakkoury added.