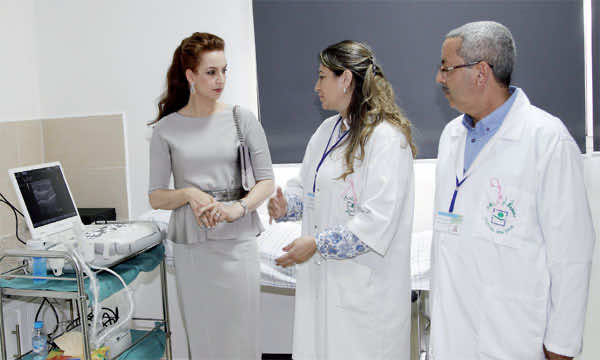 The donation was handed to Executive Director Rachid Bekkali at the Foundation premises.

After delivering the donation, the Kuwaiti Ambassador paid tribute to the persistent efforts by Princess Lalla Salma, wife of King Mohammed VI, for providing treatment to cancer patients in the kingdom through the foundation.

For her part, Foundation Secretary General Latifa El Abida expressed gratitude to the Emir of Kuwait for the generous gift which will significantly contribute to its programs and projects.