Rabat - Sports Minister Mohammed Ouzzine has been relieved from attending a session of oral questions in the House of Representatives. 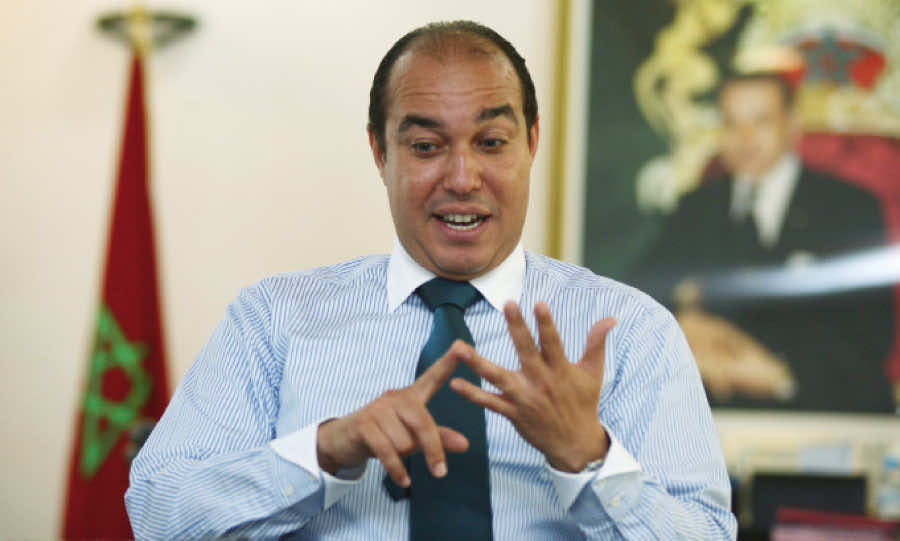 Rabat – Sports Minister Mohammed Ouzzine has been relieved from attending a session of oral questions in the House of Representatives.

According to sources quoted by Le360 website, majority and opposition groups in the Moroccan parliament also agreed Monday to cancel a meeting of the social sectors committee that was supposed to be attended by sports Minister Mohammed Ouzzine.

The same source added that the said groups regard the presence of the Minister as interference in the smooth running of the investigation launched to determine the responsibilities for the irregularities that marked the quarters-finals of the FIFA Club World Cup.

Mohammed Ouzzine was expected to stand in front of the said committee on Wednesday to answer questions about the Moulay Abdellah Stadium fiasco.

Prior to this decision, Mohamed Ouzzine was stripped of his passport in the wake of the Moulay Abdellah’s pitch scandal. He was also suspended from any activities in relation to the FIFA Club World Cup, including his presence in the final match, awaiting the results of the said investigation.