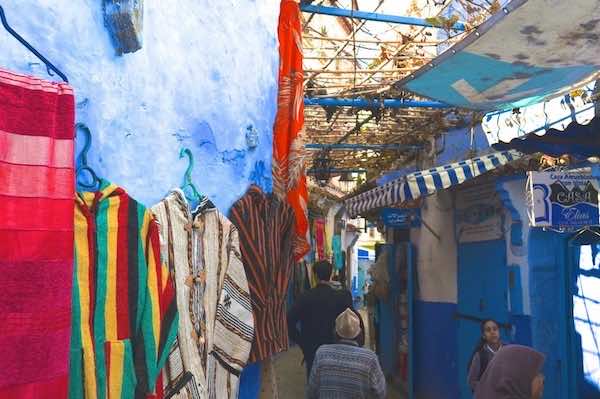 “Despite a challenging international economic environment, the sector attracted $ 2 billion in investments in 2014, to bring the overall investments in the sector since the launch of the 2020 Vision to 7 billion dollars,” pointed out Haddad who chaired the meeting of the supervisory board of the Moroccan Tourist Engineering Corporation (SMIT).

On this occasion, the minister hailed the efforts made by SMIT in a bid to diversify funding sources, adding that its turnover totaled 365 million dirhams and its operating results reached 79 million dirhams in 2014.

He also stressed the importance to “review and update SMIT missions”, adding that 2015 “should be devoted to land regularization.”