Rabat - Moroccan football teams participating in the continental tournaments will not be sanctioned by the Confederation of African Football (CAF). 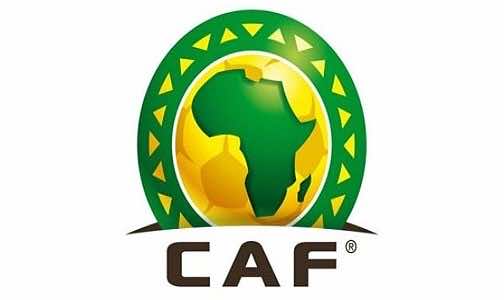 Rabat – Moroccan football teams participating in the continental tournaments will not be sanctioned by the Confederation of African Football (CAF).

CAF included Moroccan teams in the draws for the 19th edition of the Orange CAF Champions League 2015 and the 12th Orange CAF Confederation Cup.

The draws were made Monday at CAF headquarters in Cairo, Egypt.

The Moroccan teams feared sanctions from the governing body of African football following Morocco’s decision to postpone the African Cup of Nations over fears of the Ebola virus.

Raja Casablanca and Moghreb Tetouan will represent Morocco in the African Champions League, while Renaissance Sportive de Berkane and

Rabat’s FUS will be playing in the Confederation Cup.

The two continental club championships get underway with preliminary round fixtures on the weekend of 13, 14, 15 February with second leg games scheduled for 27, 28 February and 1stMarch 2015.