Rabat - Over 40 injuries, two of which are serious, were reported among police forces on Monday, after a mob of angry students clashed with police, near the University of Mohammed I campus in Oujda. 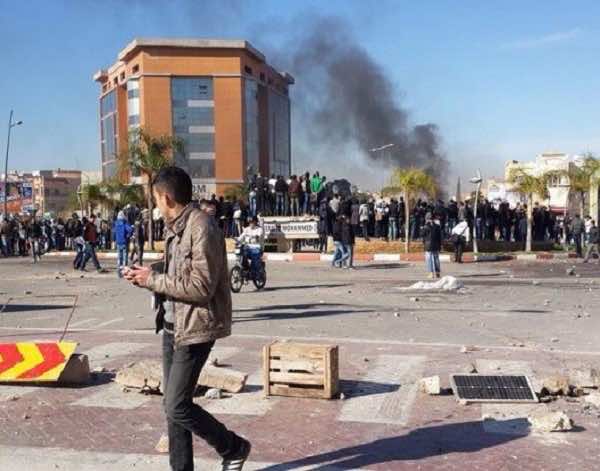 By
Aziz Allilou
-
Aziz Allilou is a student at the Higher Institute of Media and Communications (ISIC) and Morocco World News correspondent in Rabat.
Dec 22, 2014
Spread the love

Rabat – Over 40 injuries, two of which are serious, were reported among police forces on Monday, after a mob of angry students clashed with police, near the University of Mohammed I campus in Oujda.

Multiple reports from the scene on Monday said that riot police used tear gas and a water cannon to push back a stone-throwing crowd of protesters, mainly students.

The clashes lasted for more than two hours and left over 40 policemen injured and several police cars damaged. The number of student injuries, on the other hand, remains unknown, since most of them refused to go to Al Farabi Hospital of Oujda, out of fears of being caught by police. 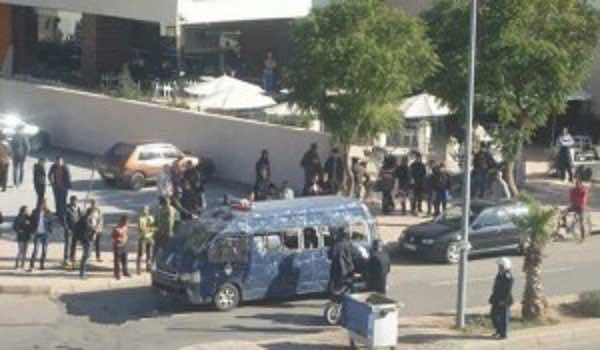 The prefecture of Oujda said that local security forces intervened on Monday morning following “the request of the President of the University of Mohammed I.” 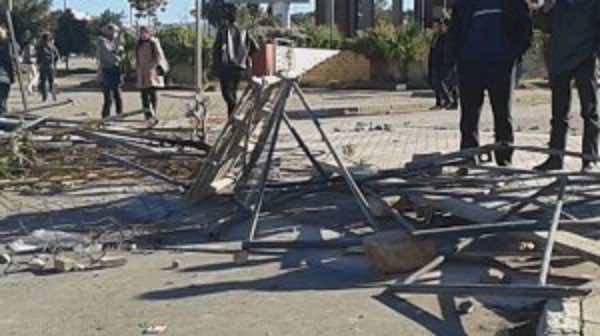 Alyaoum24 quoted a student from the University as saying that the clashes broke out on campus after riot police stormed a sit-in by law students. 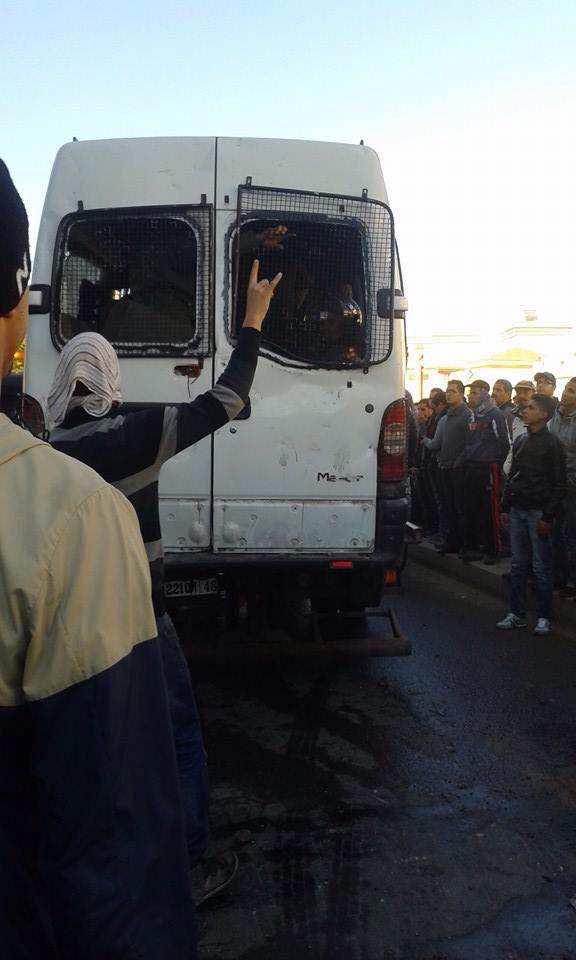 The student told Alyaoum24 that protestors were engaging in continuous dialogue with the University administration, which approved over 90 percent of their demands. “But we were surprised to see riot police intervene amid our talks with the administration,” the student concluded.

A local official of the Moroccan Association for Human Rights (AMDH), on the other hand, confirmed to Telquel that the student sit-in was stormed on its 30th day, stating that students decided to go to the sit-in rather than their exams.

In recent months, the authorities announced several measures to fight against the violence.

In the aftermath of the death of a Islamist student in clashes between student factions in Fez earlier this year, the Interior Ministry said that the police would now be allowed to take the initiative to intervene, in agreement with the University, “in case of threat to security or public order.”