Rabat - Morocco’s northern city Chefchaouen was included on Buzzfeed Life’s list of the Most Beautiful Travel Destinations of 2014, issued on Saturday.

Rabat – Morocco’s northern city Chefchaouen was included on Buzzfeed Life’s list of the Most Beautiful Travel Destinations of 2014, issued on Saturday.

Chefchaouen ranked 9th on Buzzfeed’s list of Most Beautiful Travel Destinations, making it the only city from North Africa and the Arab world on the list. It ranked ahead of Utah, USA, Camiguin, the Philippines, and Cape Town, South Africa.

The New York-based website highlighted the blue mountain village of Chefchaouen, and described blue city as “one of Morocco’s most picturesque towns.”

“From the bright, vibrant spices lining the streets (and the plates!), to the soft blue palette that’s woven throughout Chefchaouen’s buildings and main pathways, it’s one of Morocco’s most picturesque towns,” the website noted.

In all, the vibrant villages of Italy’s Cinque Terre topped the list of the most beautiful travel destination of 2014. Martigny, Switzerland placed second, while the multi-colored lakes atop Kelimutu on Flores Island, Indonesia came in the third place.

Located in northern Morocco, just a couple of hours south of Tangier, Chefchaouen was founded in the 1400s as a fortress to protect the north against a Portuguese invasion.

Multiple cultures and inhabitants marked Chefchaouen’s history, mainly Amazigh tribes, Moroccan Jews, and Andalusian Moroccans. This diversity gave the city its unique charm and made it one of the most beautiful places on earth.

The city’s Jewish inhabitants left the greatest mark on Chefchaouen. The city’s alleyways, houses, floors, and walls are all painted in various shades of blue – a legacy of their faith and a practice that is still in place today. Judaism recognizes the color blue as being symbolic of God and heaven, so the houses were painted as a reminder of this. 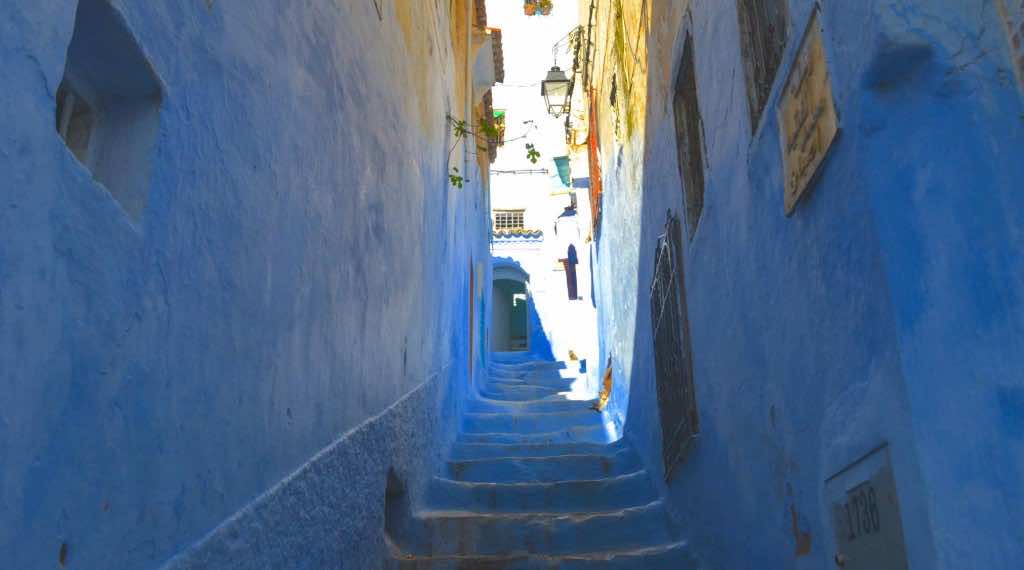 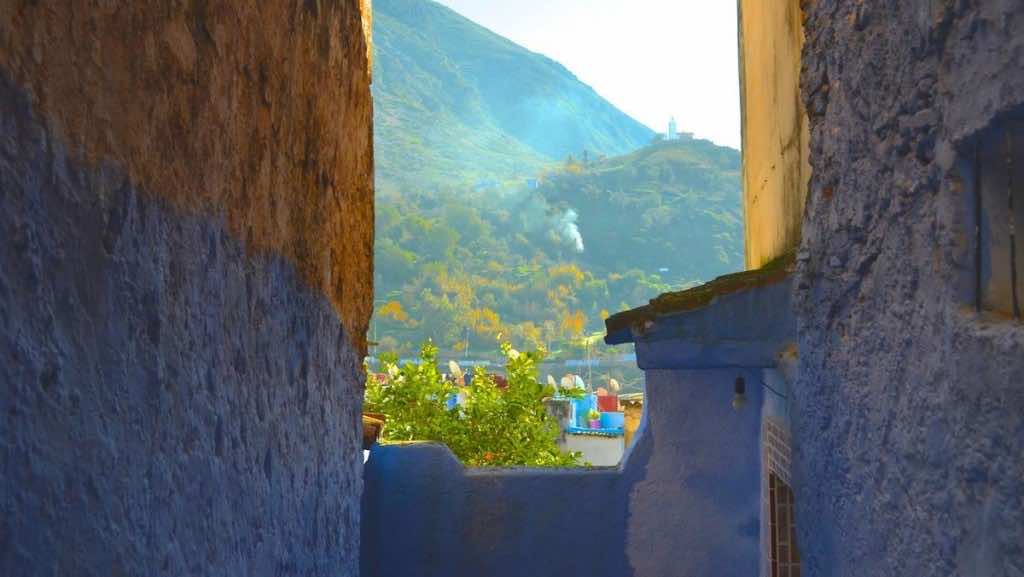 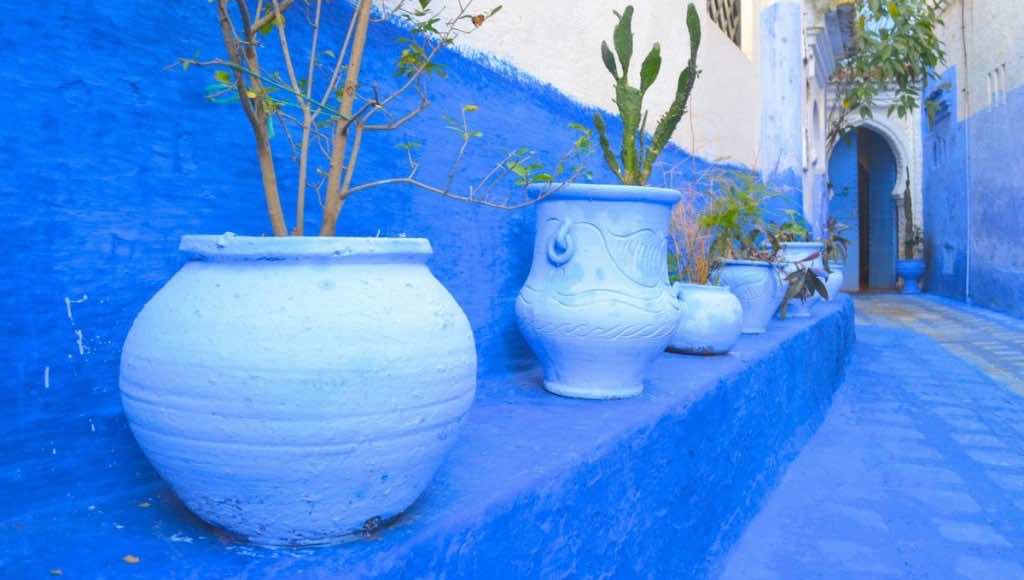 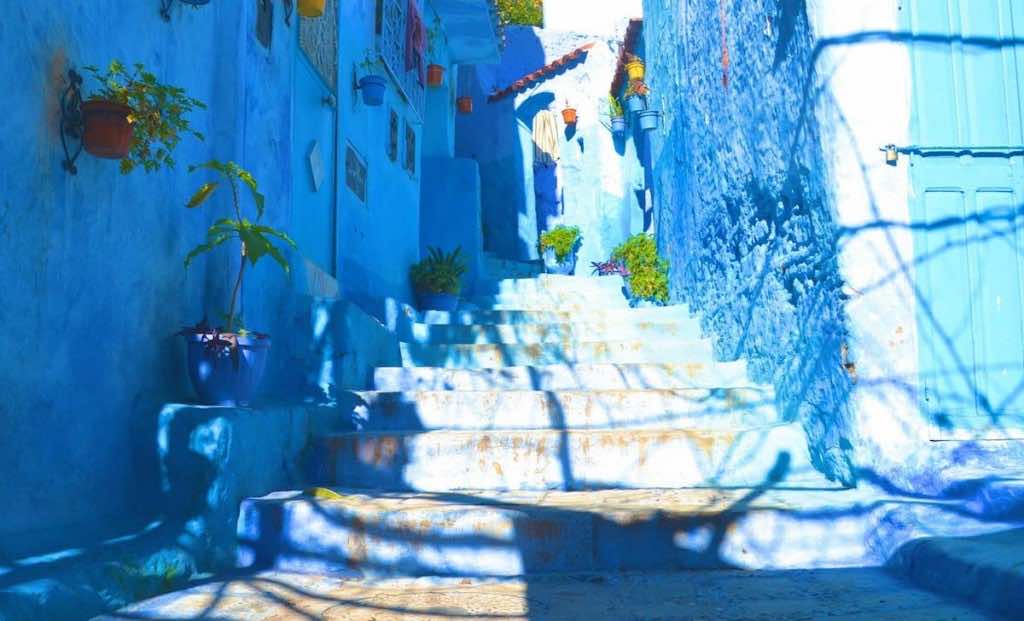 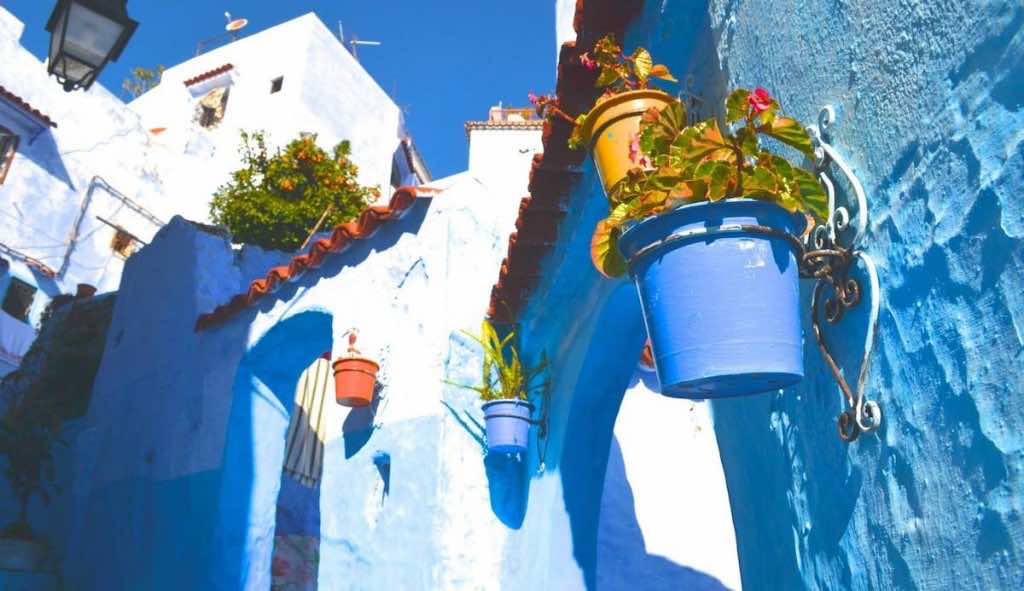 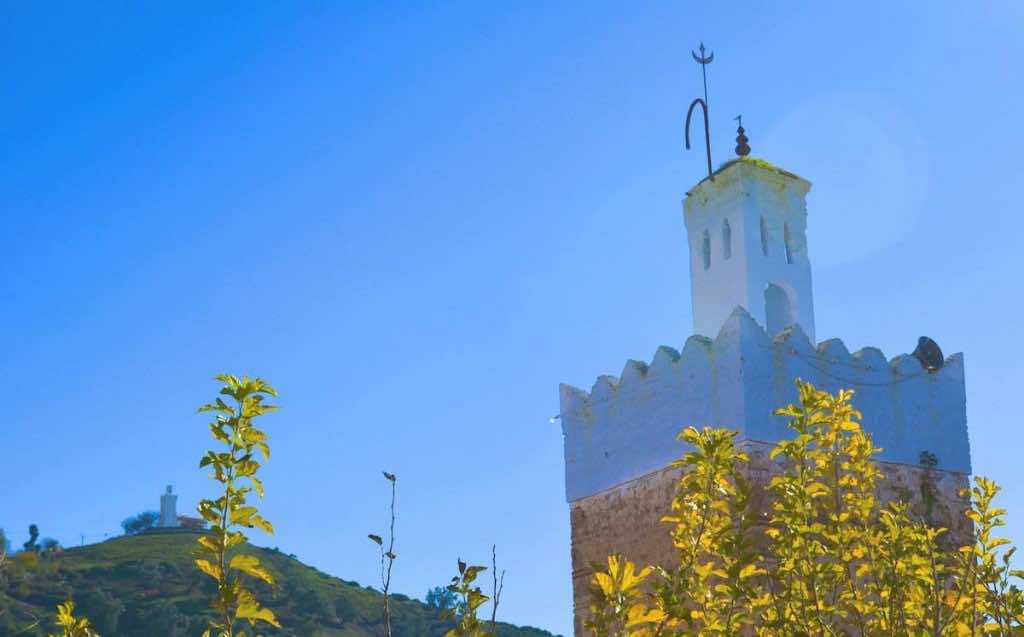 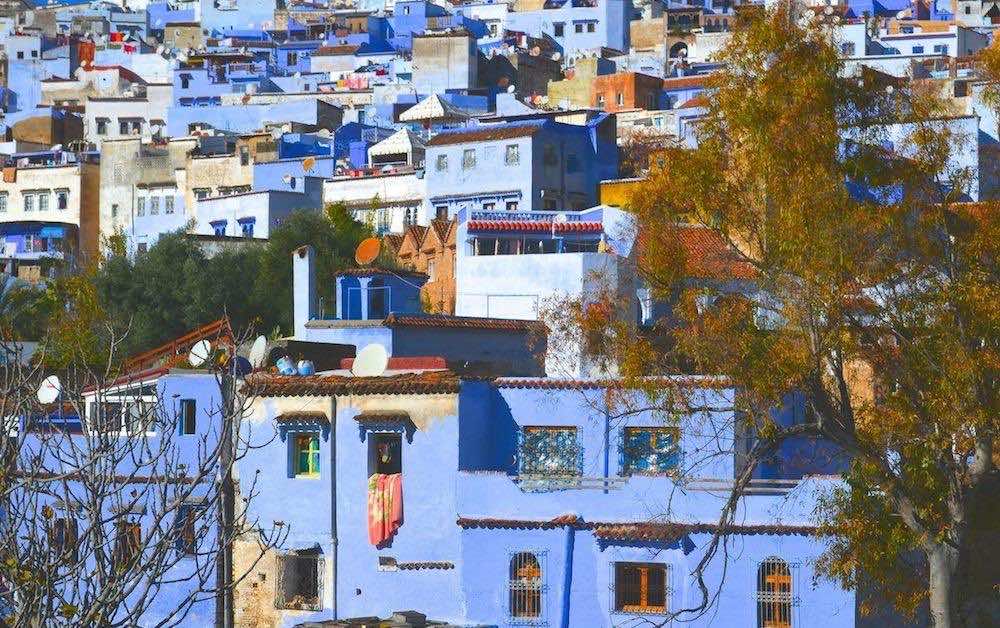 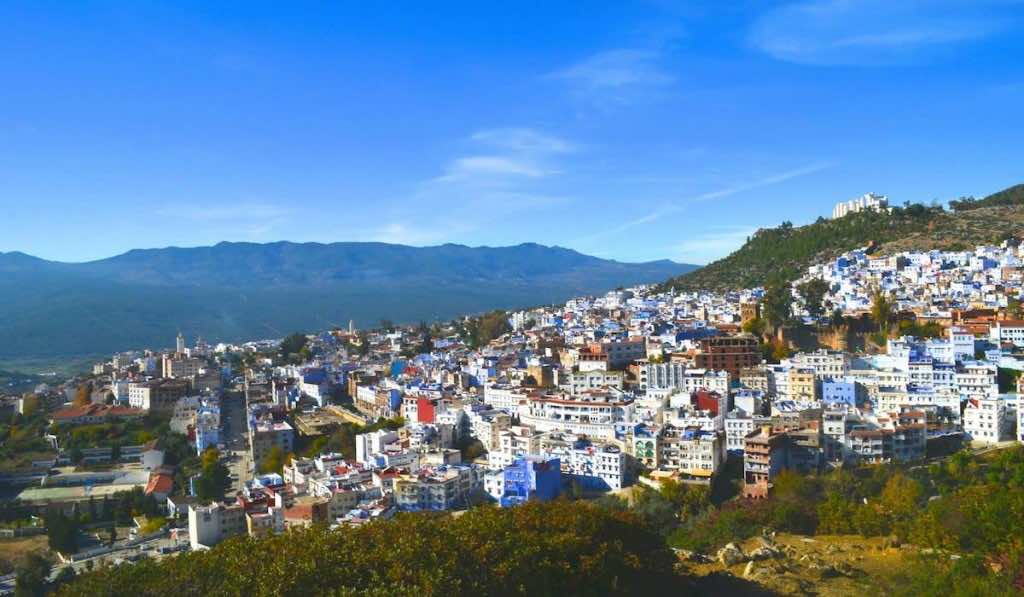