Taroudant - Young filmmaker Adil El Arbi of Moroccan origins won on Thursday the title of the Smartest Man in the World after his excellent performance in the television contest “De Slimste Mens ter Wereld” (The smartest man in the world) aired on the Belgian-Flemish commercial television channel. 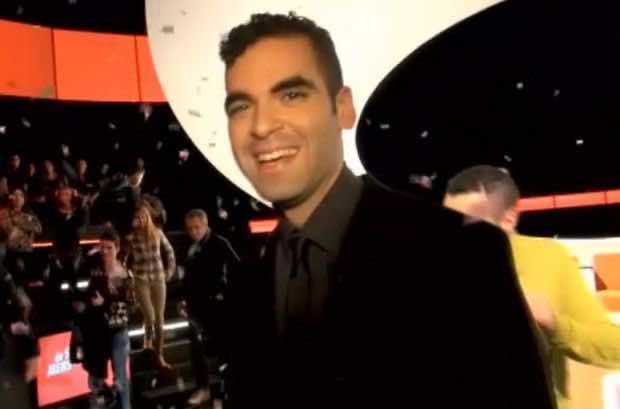 By
Larbi Arbaoui
-
Larbi is a freelance writer and assistant editor at Morocco World News.
Dec 23, 2014
Spread the love

Taroudant – Young filmmaker Adil El Arbi of Moroccan origins won on Thursday the title of the Smartest Man in the World after his excellent performance in the television contest “De Slimste Mens ter Wereld” (The smartest man in the world) aired on the Belgian-Flemish commercial television channel.

In the final against the producer and screenwriter Bart De Pauw, El Arbi won the game on Vier TV channel thanks to his focused concentration and strength.

El Arbi, 26 years old, quickly won the Flemish audience with his spontaneity and his extensive knowledge.

“Actually I am not the smartest man in the world, but rather the luckiest person because I had the chance to receive easy questions,” El Arbi said.

The youngest winner of the annual game has reportedly agreed to participate in the TV show in order to promote his film “Image”.

In an interview with the Belgian Radio and Television for the French community, Adil El Arbi said that “What inspired me was that Image coming out at the same time that my participation in Slimste De Mens.”

“We had a very limited budget. I told myself that if I made a single issue, people would know that there is a movie called Image,” he added.

Currently playing in all the cities of Flanders, the film “Image” tells the story of a young journalist who conducts a report on the dangerous districts of Brussels.

The goal of El Arbi was to show a different image of immigrants, contrary to the one reported in media.

“It seemed that every time we talk about young Moroccan immigrants we have a negative connotation. We had to make a film on the subject to show behind the scenes. The main character is not a criminal, he has a soft side, “he said.