Rabat - A Man drowned while trying to rescue his dog that got into difficulties swimming off Sale's beach near the capital Rabat. 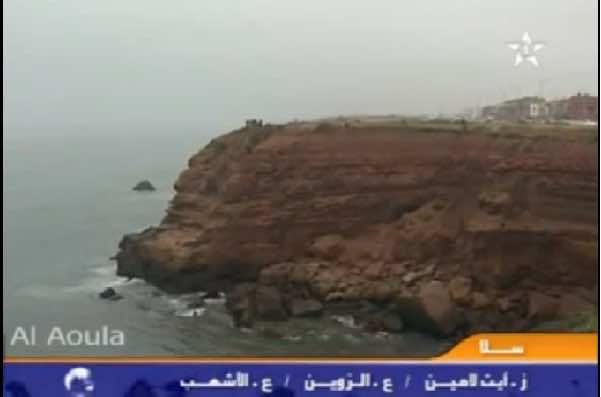 Rabat – A Man drowned while trying to rescue his dog that got into difficulties swimming off Sale’s beach near the capital Rabat.

The man, identified only as Zakaria, jumped into the waters in an attempt to save the dog. However, he was caught by a strong current and swept under the waves, according to eyewitnesses.

Two firefighters in a lifeboat were involved in the rescue effort to snatch the man from the devastating waves. One of them managed to get back to the beach with the help of a fisherman, while his colleague’s body had been recovered shortly after he drowned.

A search operation was launched in order to find the body of Zakaria and his dog. He drowned ten days ago.