Rabat - The Tuesday meeting that was supposed to reveal the findings of the investigation launched following the Moulay Abdellah Stadium fiasco did not take place. 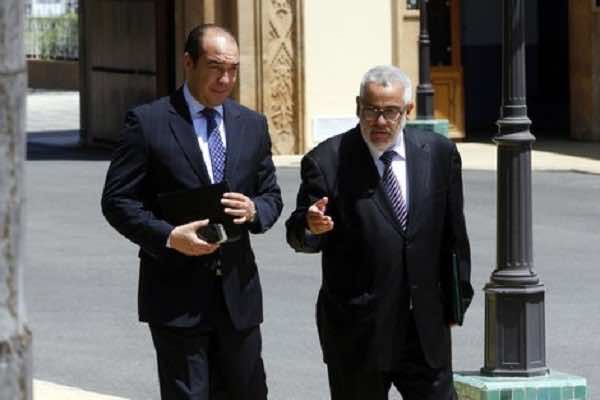 Rabat – The Tuesday meeting that was supposed to reveal the findings of the investigation launched following the Moulay Abdellah Stadium fiasco did not take place.

According to media sources, the meeting that was planned to be chaired by the head of the Moroccan Government did not take place as it was expected because Interior Minister Mohammed Hassad is on a mission abroad.

In addition to head of Government Abdelillah Benkirane and Interior Minister Mohammed Hassad, the meeting was also supposed to see the participation of Minister of Economy Mohammed Bousaid.

The same sources added that Interior Minister and Minister of Economy were expected to present the findings of the investigation launched to determine the responsibilities for the irregularities that marked the quarter finals of the FIFA Club World Cup.

Interior Minister is reportedly due to return Morocco on Tuesday evening, and the meeting is expected to take place on Wednesday.