Rabat - A recent poll suggested that the majority of highly-trained Moroccans have expressed readiness to leave Morocco and work abroad. 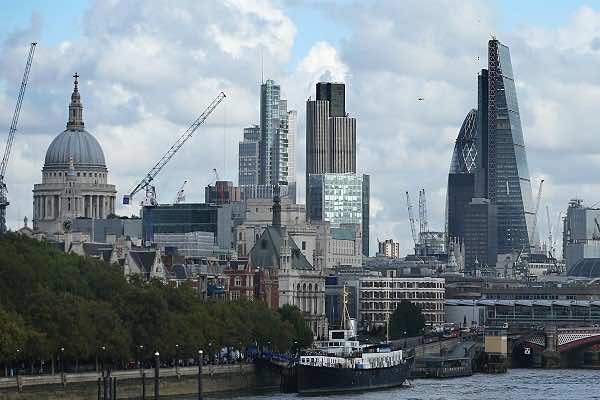 Rabat – A recent poll suggested that the majority of highly-trained Moroccans have expressed readiness to leave Morocco and work abroad.

The poll was conducted by website Rekrute.com using a sample consisted of more than 1,800 Moroccans, mostly young people and employees with managerial responsibilities.

The poll on the behavior of employees and their career management expectations revealed that 77% of the Moroccan respondents said they are willing to go abroad. Half of them even want to stay abroad for more than ten years.

Morocco is way ahead of the world average, which is 64%.

The findings also reveal the destinations where most Moroccans would like to go in order to pursue their professional careers. They are dreaming of going to Paris, Dubai, Montreal, New York, London and Brussels.

However, among those who wish to live abroad, only 12% have already started with the departure procedures.

Moroccans are more willing to kick starts their professional careers in Germany, mainly because of its resilience to the economic crisis.

The poll also showed that the professional experience and career opportunities are among the main reasons that push highly-qualified young Moroccans to live abroad.