Agadir - A Guinean citizen is currently being quarantined in the Hassan II hospital in the Southern City of Agadir after demonstrating Ebola-like symptoms such as fever and severe diarrhea. 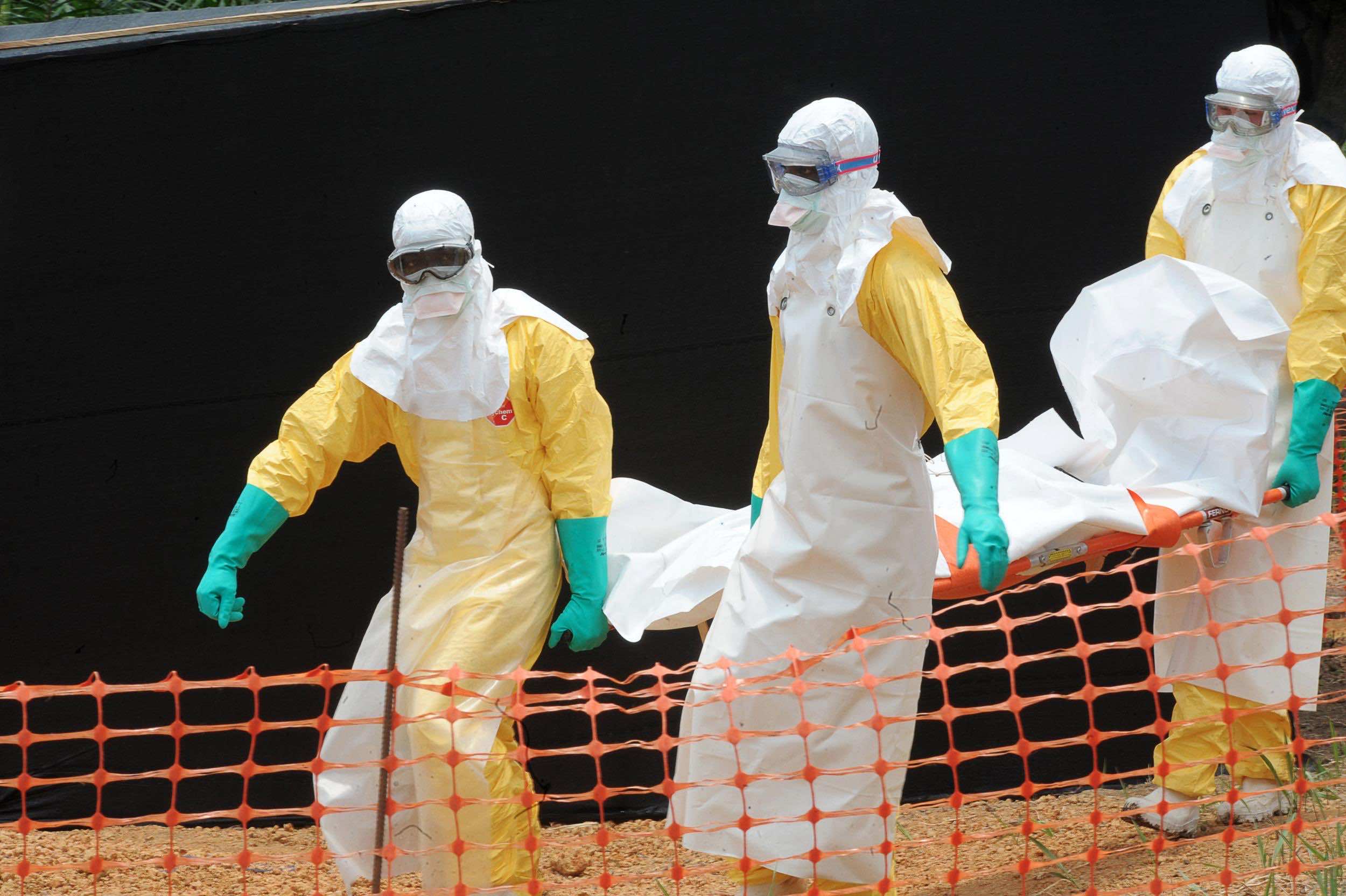 Agadir – A Guinean citizen is currently being quarantined in the Hassan II hospital in the Southern City of Agadir after demonstrating Ebola-like symptoms such as fever and severe diarrhea.

The 16-year-old Guinean citizen is pursuing his education in one of the religious institutions in the outskirts of Agadir. He arrived in Morocco on December 11th through a flight that landed in the Mohammed V International Airport in Casablanca.

It is not confirmed yet if the symptoms that appeared on the young Guinean citizen have anything to do with the Ebola virus.