Rabat - 7% of an international poll respondents said that Morocco is among the favorite destinations for highly-trained young people in the world. 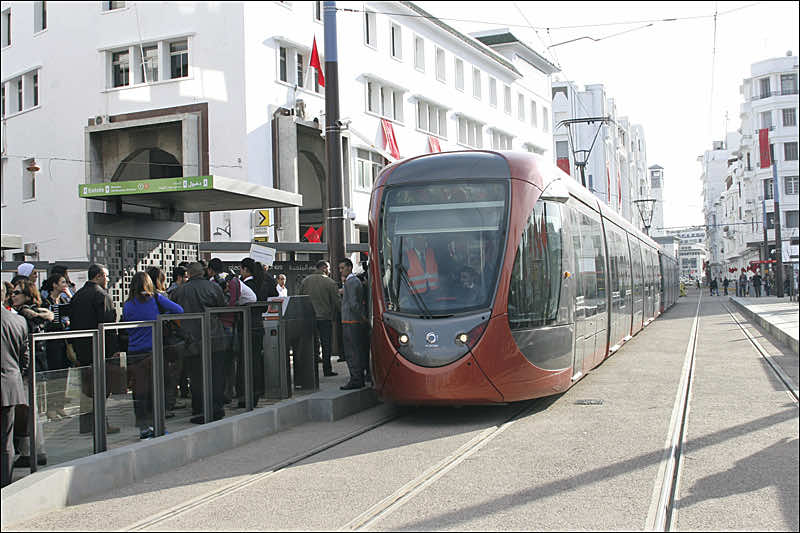 Rabat – 7% of an international poll respondents said that Morocco is among the favorite destinations for highly-trained young people in the world.

The poll conducted for the Moroccan website Rekrute.com by management consulting firm the Boston Consulting Group used a sample consisted of 203,755 people from 189 countries, 1,886 of which are Moroccans.

According to the poll, 7% of the respondents, mostly young people and employees with managerial responsibilities, cited Morocco among the best destinations for highly-skilled people in the world.

The most interested are the Tunisians, the French and the Algerians. The Qataris and the Saudis come in fourth and fifth place, respectively.

The poll on the behavior of employees and their career management expectations revealed that professional experience is the main reason that motivates respondents to choose Morocco as their favorite destination. The Moroccan culture comes in fourth place.

The poll ranked Morocco in the 56th place out of 189 countries as the favorite destinations for the respondents.

Third of those willing to pursue their professional careers in Morocco have already started with the procedures to do so.

They are requiring from their potential Moroccan employers to take into consideration the following: the language used in work, the type of the proposed contract and the duration of the mission, insurance, transportation and taxation system.