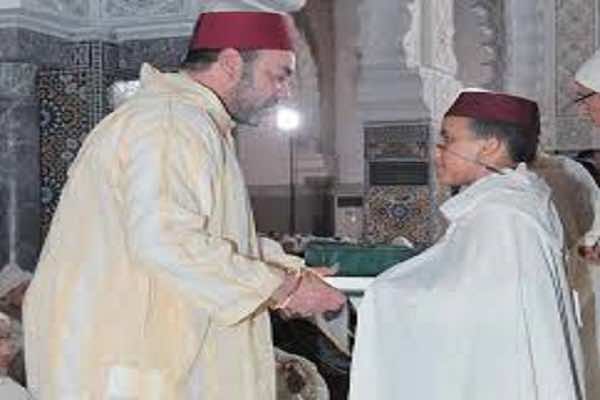 Some 50 contesters from 37 Arab and Muslim countries are participating in this renowned international competition.

This contest demonstrates the great interest shown by King Mohammed VI to the memorization and learning of the Holy Quran, the Minister of Endowments and Islamic Affairs, Ahmed Toufiq, said on the opening ceremony.

This contest, a prestigious initiative in its mission and objectives, comes to crown the many efforts made by the Ministry under the High Royal instructions.

The results of this contest will be announced on Thursday after Al-Asr prayer.