Rabat - Iraqi women and girls from the Yazidi religious minority who were forced into sexual slavery by the terrorist group the Islamic State have reportedly committed suicide or tried so out of fear they would be raped. 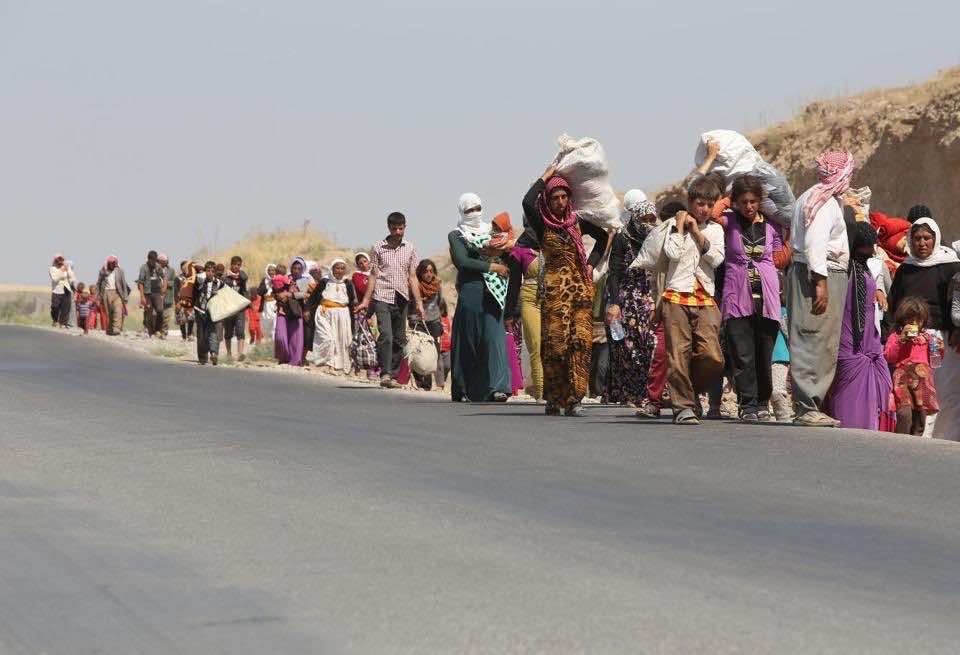 Rabat – Iraqi women and girls from the Yazidi religious minority who were forced into sexual slavery by the terrorist group the Islamic State have reportedly committed suicide or tried so out of fear they would be raped.

According to rights group Amnesty International on Tuesday, the Yazidi women and girls faced torture, rape, forced marriage and were “sold” or given as “gifts” to so called Islamic State fighters and their supporters.

“Hundreds of Yazidi women and girls have had their lives shattered by the horrors of sexual violence and sexual slavery in ISIL captivity,” Amnesty’s Senior Crisis Response Adviser, Donatella Rovera, said in a statement.

Following the declaration of a cross border caliphate spanning over in parts of Iraq and Syria, the terrorist group launched a brutal campaign that the Amnesty group said amounted to ethnic cleansing, a campaign in which the terrorist group targeted minorities by either murdering or enslaving them.

“Many of those held as sexual slaves are children, girls aged 14, 15 or even younger,” Rovera added.

A 19-year-old named Jilan committed suicide out of fear she would be raped, the London-based group quoted her brother as saying.

“One day we were given clothes that looked like dance costumes and were told to bathe and wear those clothes. Jilan killed herself in the bathroom,” a girl who was held with her but later escaped said.

“She cut her wrists and hanged herself. She was very beautiful; I think she knew she was going to be taken away by a man and that is why she killed herself,” she added.

A former captive, Wafa, recounted to Amnesty how she and her sister attempted to put an end to their lives after they were threatened with forced marriage, the 27-year-old said.

Amnesty’s Donatella Rovera quoted by Agence France Press as saying:” The physical and psychological toll of the horrifying sexual violence these women have endured is catastrophic.

“Many of them have been tortured and treated as chattel. Even those who have managed to escape remain deeply traumatized,” she added.

Last August, the Islamic State fighters captured hundreds of Yazidi girls and women after they took over their hometown of Sinjar. Hundreds were killed and tens of thousands were either stuck in the nearby Mount Sinjar or fled to Kurdish held parts of northern Iraq.

Yazidis are a minority based in northern Iraq and Syria. Their religion is a mix of Islam and Christianity.

A US-led coalition has been carrying out a campaign of air strikes against IS in Iraq and Syria in an attempt to halt the group’s advance.