Rabat - Saudi writer Abdullah bin Bakhit, has claimed on Monday that there is no verse in the holy Quran forbids alcohol, adding that the Qur’an doesn’t even mention the punishment over drinking alcohol. 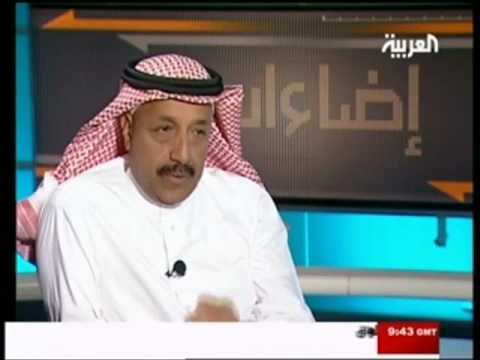 Rabat – Saudi writer Abdullah bin Bakhit, has claimed on Monday that there is no verse in the holy Quran forbids alcohol, adding that the Qur’an doesn’t even mention the punishment over drinking alcohol.

“I did not find anything in the Holy Quran that forbids alcohol.  And there is no punishment too,” Abdullah bin Bakhit wrote on his Twitter account on Monday.

“It has not been proven that Prophet of Islam punished a person for drinking. And a vast number of Muslims were drinking alcohol after it was prohibited.”

According to Daily Al Quds Al Araby, Abdullah bin Bakhit’s claims sparked a controversy on social media. Twitter and Facebook users throughout the Islamic world condemned the Saudi writer’s claims which is “paradoxical with the Qur’an and religious teachings,” according to social media users who refuted his claims.

Islam takes an uncompromising stand towards alcohol and forbids its consumption in either small or large quantities. There are many verses in the Qur’an that order Muslim to avoid drinking alcohol such as Surah Al Maaida which says:

“O you who believe!  Intoxicants (all kinds of alcoholic drinks), gambling, idolatry, and divining arrows are an abomination of Satan’s handiwork.  So avoid that so that you may be successful. Satan only wants to cause between you animosity and hatred through intoxicants and gambling and to avert you from the remembrance of Allah and from prayer. So will you not desist?” (Verses 90 and 91of Surat Surat Al-Ma’idah).

The prohibition of alcohol in Islam is also based on a saying (Hadith) of the Prophet Muhammad (PBUH), in which he said “Whatever intoxicates in large quantities, a small quantity of it is forbidden.”