Rabat - Islamic State fighters have shot down a US-led coalition warplane over northern Syria, according to media sources. 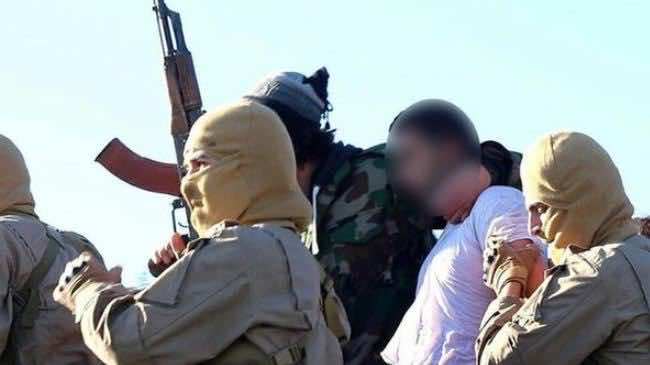 Rabat – Islamic State fighters have shot down a US-led coalition warplane over northern Syria, according to media sources.

The Syrian Observatory for Human Rights was quoted as saying that IS militants have shot down the warplane and also took a non-Syrian Arab pilot prisoner after shooting his plane with an anti-craft missile near Raqqa city.

The terrorist organization the Islamic State also released photos allegedly showing the captured pilot who is believed to be a Jordanian.

Jordan, Morocco, Saudi Arabia, the UAE and Bahrain are among a number of countries that have joined the US-led alliance carrying out airstrikes against the Islamic State in Syria and Iraq.