Rabat - The Moroccan Health Ministry said that there are no declared cases of the deadly Ebola disease in Morocco. 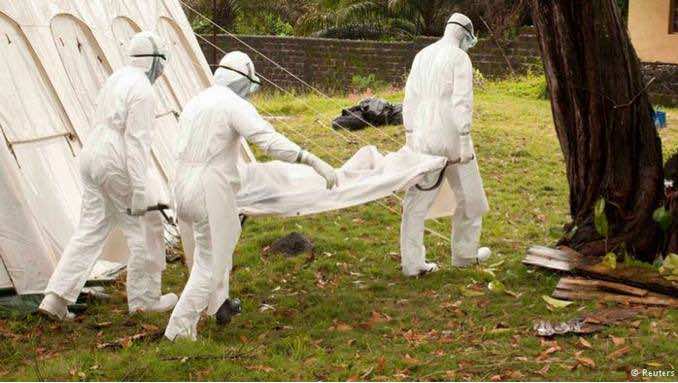 Rabat – The Moroccan Health Ministry said that there are no declared cases of the deadly Ebola disease in Morocco.

The new declaration by the Health Ministry comes following news that a Guinean citizen is being held in quarantine in the Hassan II hospital in the Southern City of Agadir after demonstrating Ebola-like symptoms such as fever and severe diarrhea.

The Ministry said on Wednesday that after examining the Guinean citizen it turned out that he only suffers from normal fever, adding that the 16-year-old, who is pursuing his education in one of the religious institutions in the outskirts of Agadir, is recovering.

The Ministry added that since the emergence of the virus in Western Africa back in March, there have been no cases of Ebola in Morocco.