Rabat - The European Union is reportedly moving towards adopting a more selective policy regarding Moroccan immigrants and immigrants from the entire Maghreb region who make the largest communities in EU countries. 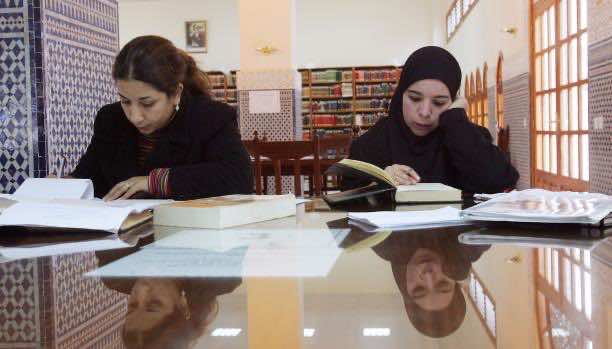 Rabat – The European Union is reportedly moving towards adopting a more selective policy regarding Moroccan immigrants and immigrants from the entire Maghreb region who make the largest communities in EU countries.

Instead of hosting immigrants who are ready to perform the jobs Europeans do not do anymore, the European Union is seeking more skilled, highly-educated and qualified immigrants.

Faced with an increasingly aging population in addition to the need for more qualified labor force, the European Union countries are planning, starting next year, to study new ways to remedy the shortage in qualified human resources.

According to media sources, the EU is planning to encourage qualified immigrants from the Maghreb region to stay and work in Europe, so that EU member countries benefit from the expertise and know-how they acquired from years of studying in European universities.

The same sources added that EU countries are willing to take advantage of the favorable geographic, economic and professional environments they have in order to appeal to technical labor and skilled intellectuals from the Maghreb.

Despite a rise in anti-migration sentiments in several European countries in addition to the support of right-wing parties in recent municipal elections, European countries seem to be more and more in need of the brains of immigrants especially those coming from the Maghreb region.