Rabat - The house of representatives adopted, on Tuesday during a plenary session, by a majority and in second reading, the 2015 draft budget. 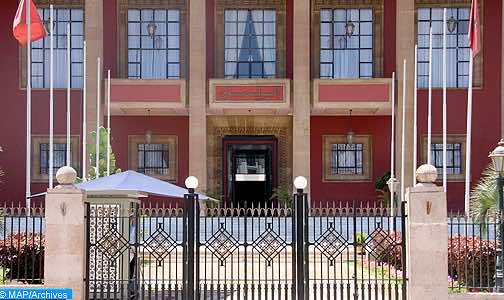 Rabat – The house of representatives adopted, on Tuesday during a plenary session, by a majority and in second reading, the 2015 draft budget.

The bill was adopted by a majority of 179 votes versus 75 against, with no abstentions.