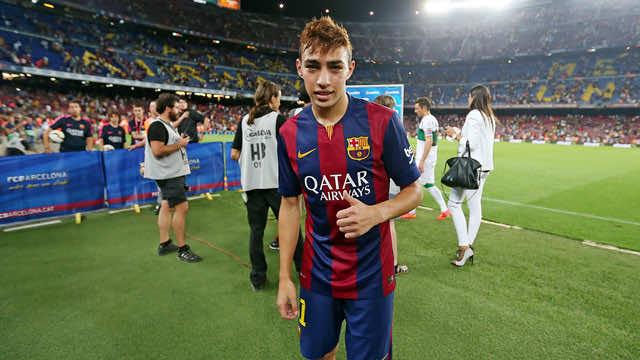 A new report by the official website of FC Barcelona said that the new school will open its doors to children during the month of January, adding that it will give young players the opportunity to learn the game, technically and tactically, in the same way that youngsters have been taught at FC Barcelona for years.

The same source quoted the director of the FCB School Xevi Mercé saying, “We are very happy because it is a place where there is traditionally a lot of support for Barça and where there is a lot of talent.’’ 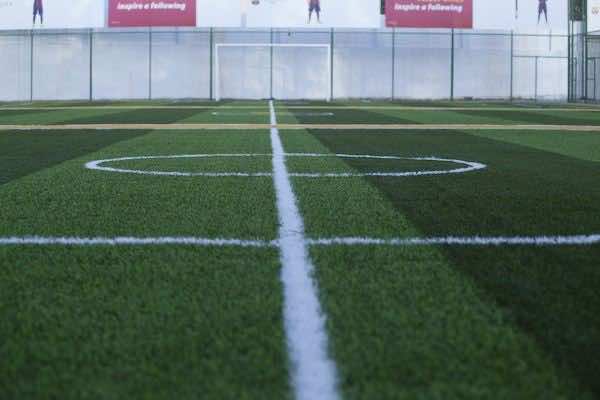 The school will train Moroccan children between the ages of 5 and 15 following the model used in the FCB School in Barcelona.

The lucky Moroccan children had already been chosen after they passed the entrance trials that took place in December 2014 at the Sports Centre that will host the FCB Casablanca School.

According to the same source, the FCB School allocated 21 grants for players from disadvantaged backgrounds who wish to participate in the project, as part of the school’s social project.