Rabat - Morocco international Mehdi Benatia was included in the Guardian's list of the best footballers in 2014. 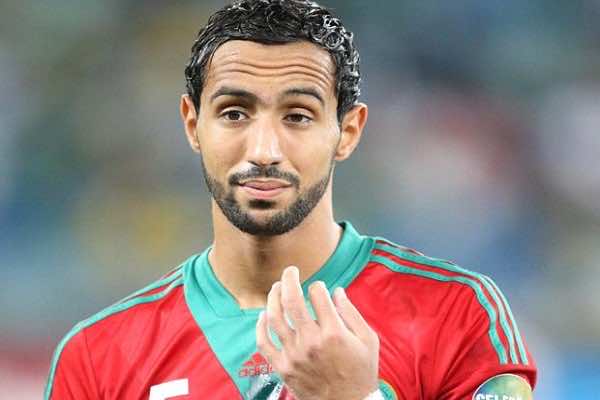 Rabat – Morocco international Mehdi Benatia was included in the Guardian’s list of the best footballers in 2014.

The Bayern Munich defender was ranked in the 86th position right between Ivory Coast’s Gervinho (85) and Real Madrid midfielder Isco (87).

Cristiano Ronaldo has been named the world’s best footballer of 2014, according to the British newspaper the Guardian.

The Portuguese star has knocked Lionel Messi off the top spot. He has been runner-up to Messi for the past two years.

Bayern Munich’s Manuel Neuer claimed the third position, thanks to Germany’s World Cup win and the domestic dominance of their club Bayer Munich.