Rabat - Morocco was ranked 79 out of 146 countries in Forbes' annual ranking of the Best Countries for Business. 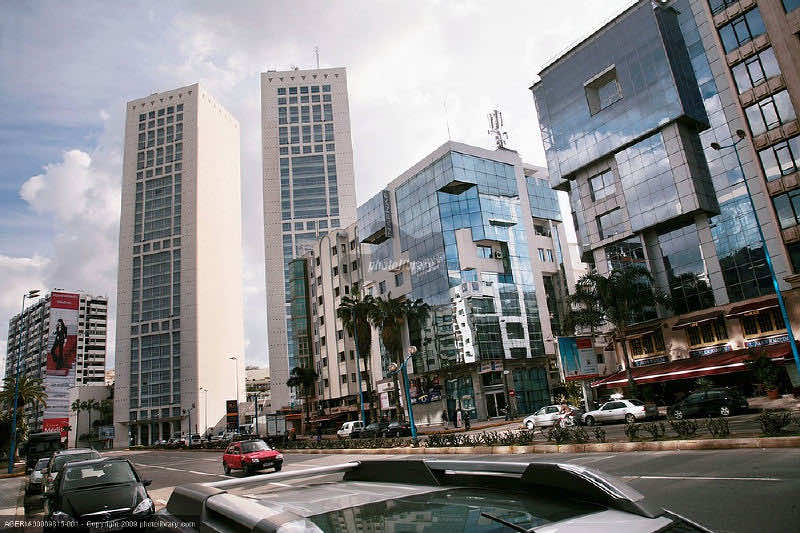 Rabat – Morocco was ranked 79 out of 146 countries in Forbes’ annual ranking of the Best Countries for Business.

The kingdom was ranked first in the Maghreb region ahead of Tunisia (87th position) and Algeria (137thposition), while Libya landed in the 144th position.

Europe dominates the top 25 with more than 70% of the entries. European countries score well on trade and personal freedom as well as innovation and corruption.

The United States ranks No.18 in 2014, down four spots from 2013. According to the ranking, it is the fifth year of declines for the world’s largest economy.

African nations make up 60% of the bottom 10 with high levels of corruption, red tape and taxes registering as major issues.

Guinea, which is at the center of the Ebola breakout, was ranked last at No.146.