Rabat - A new picture of King Mohammed VI of Morocco and his son, the crown prince Moulay El Hassan is going viral on social media among Moroccan users. 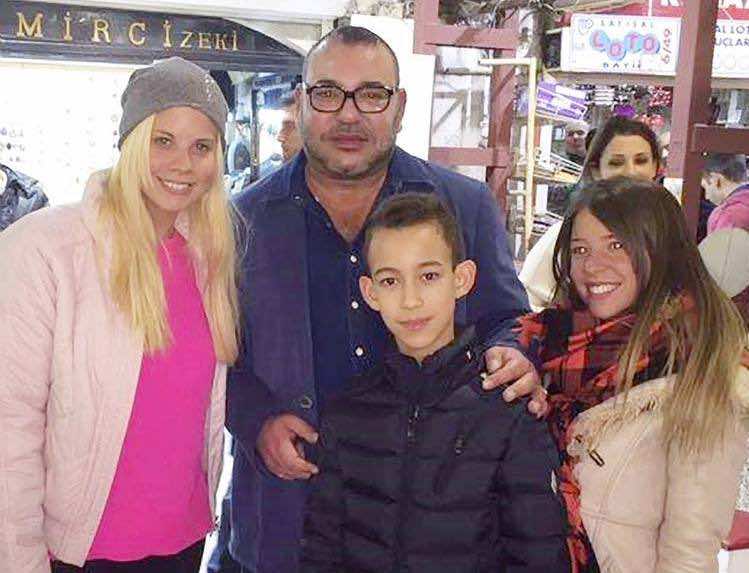 Rabat – A new picture of King Mohammed VI of Morocco and his son, the crown prince Moulay El Hassan is going viral on social media among Moroccan users.

The casual picture, believed to be taken in one of Turkey’s malls, shows the Moroccan monarch and the crown prince wearing casual clothes away from any royal protocol and surrounded by two Turkish women. 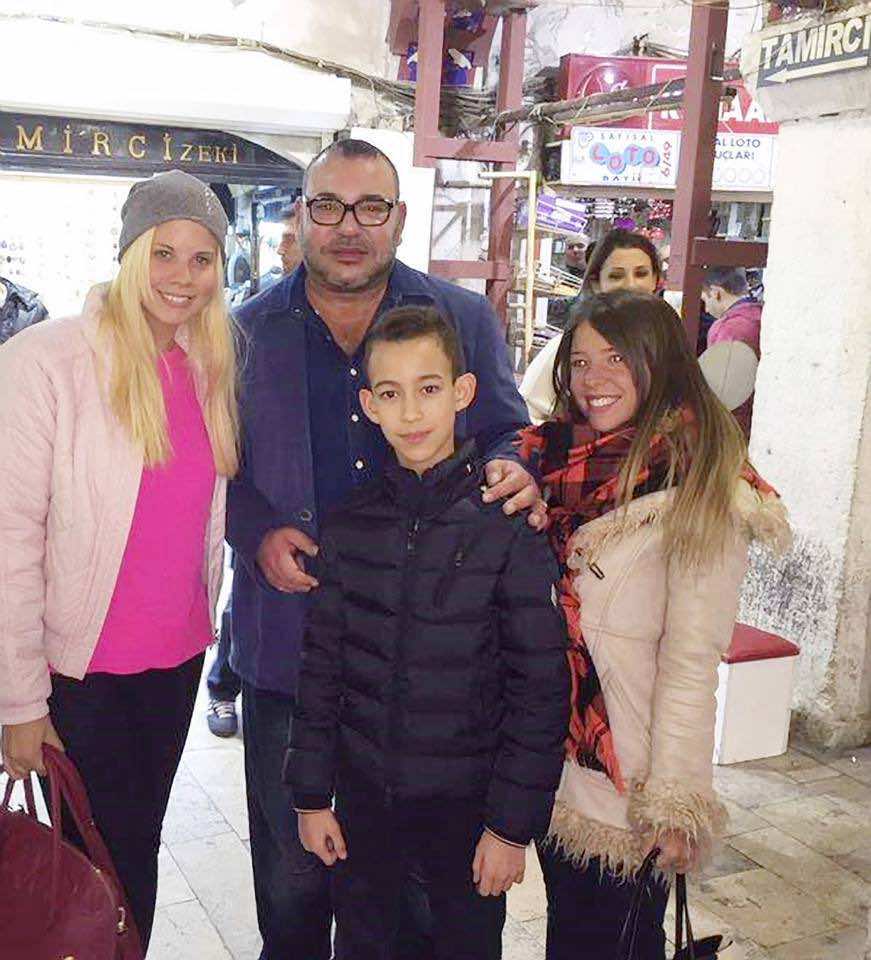