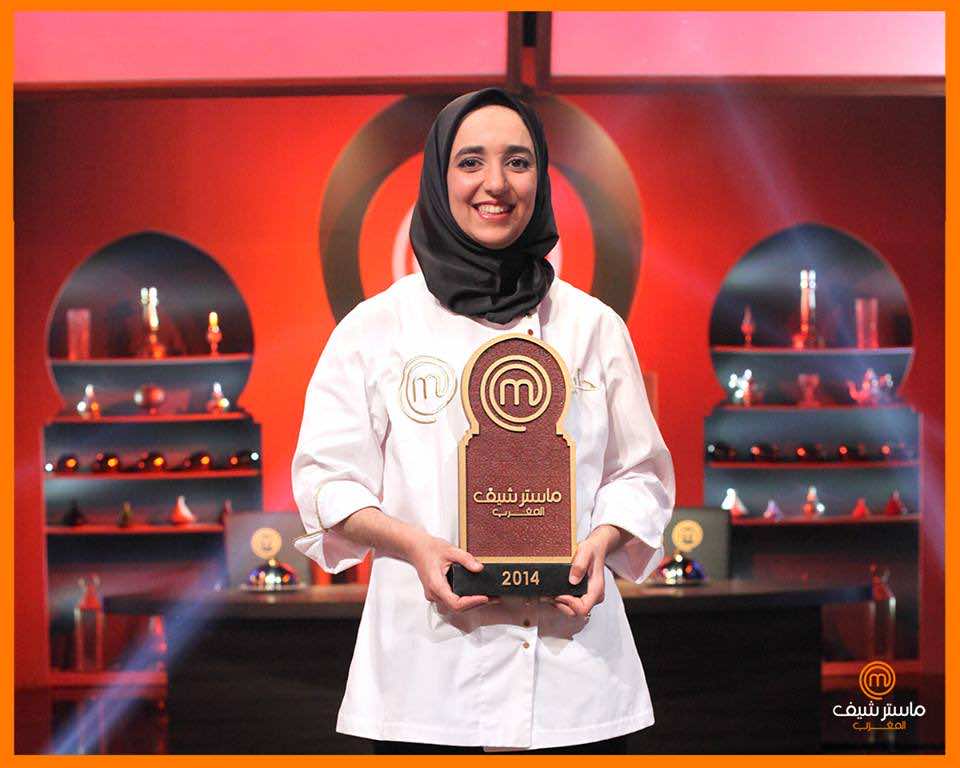 Marrakech – The first season of Masterchef Morocco seems to have broken all records. The show has brought together some of the greatest Moroccan chefs as members of the jury: Chef Moha, chef khadija Bensdira, chef Meriem Ettahri and chef Ramzi El Bouab.

The 15 candidates have benefited during the competition from the professional coaching and advice of the four jury members. All candidates have shown amazing skills and techniques throughout the journey. The winner for this season was the very talented 30 year-old Halima

Based on Facebook discussions and comments, most of the Moroccan spectators agree that this first season of Masterchef Morocco has lived up to their expectations. Some even attested that it was surprisingly good. 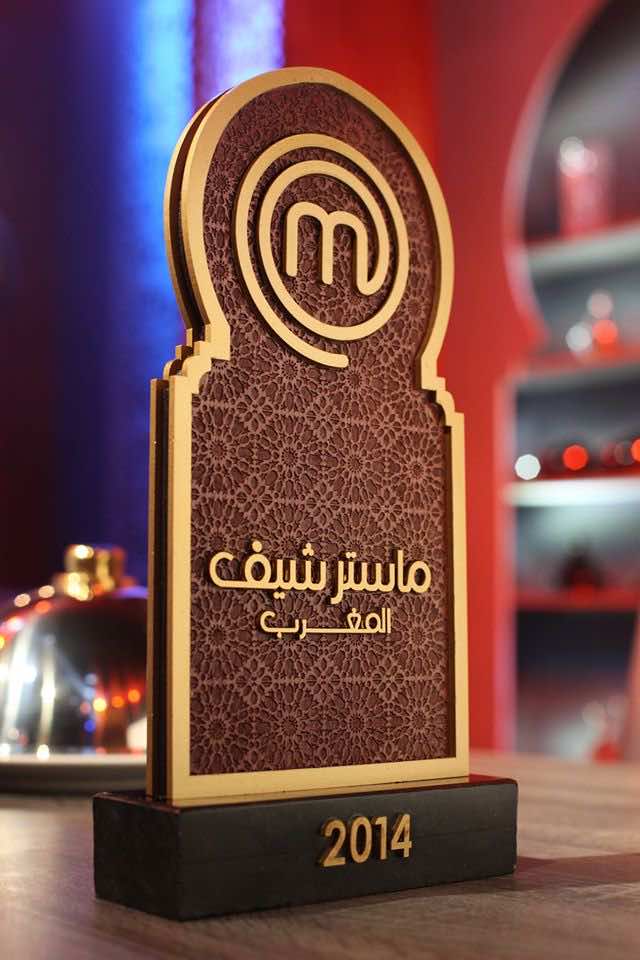