Rabat - A video giving a glimpse of how the life of the then crown prince of Morocco Moulay Mohammed was published on YouTube. 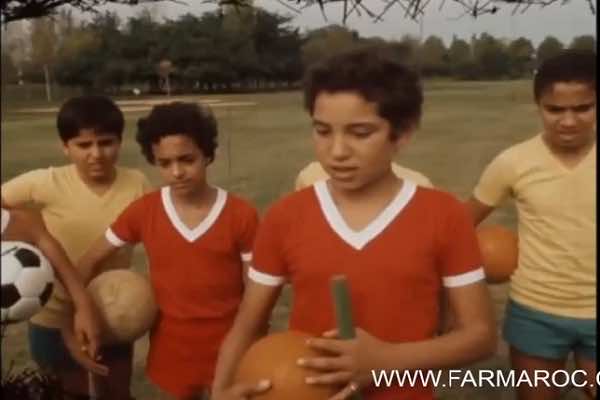 Rabat – A video giving a glimpse of how the life of the then crown prince of Morocco Moulay Mohammed was published on YouTube.

The seven-minute long video was filmed in 1976 and it shows a never before seen footage of the childhood of crown prince Moulay Mohammed, currently king Mohammed VI of Morocco.

In the video, Moulay Mohammed talked about his daily activities, hobbies, and favorite sports and school subjects.

The video also shows Moulay Mohammed in school and in the courtyard playing with his siblings and friends.