Taroudant - A new play entitled “Jihad,” written by comedian and director Ismail Saidi, will be performed at the North Pole area in Brussels from December 26-30. 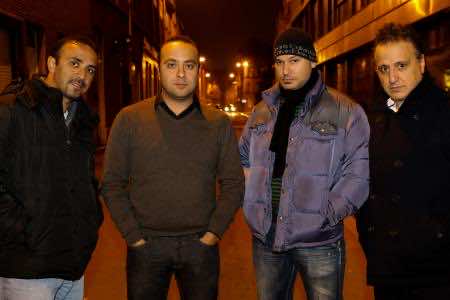 By
Larbi Arbaoui
-
Larbi is a freelance writer and assistant editor at Morocco World News.
Dec 26, 2014
Spread the love

Taroudant – A new play entitled “Jihad,” written by comedian and director Ismail Saidi, will be performed at the North Pole area in Brussels from December 26-30.

Saidi, who is of Moroccan origin, uses humor to explain a now global phenomenon to shed light on the causes that drive youth to join jihadist groups in Syria and Iraq.

Entitled “Jihad,” the play tells the story of three young men from Brussels, Ben, Reda and Ismail, who decide to go to Homs in Syria to fight alongside jihadists in the name of their religion, Islam.

“Ben is the ideologue, Reda is the dreamer, and Ishmael is the tortured one. Before beginning their epic journey, they do not know each other well, although they have met at the mosque,” says Saidi.

Europe has become more alert after a group of young people reportedly joined radical jihadist groups in the Middle East.

The growing threat of the so-called Islamic State and its attempts to recruit young people from Europe and different parts of the world have pushed many Muslim institutions to denounce and prohibit Muslims from joining Jihadists. 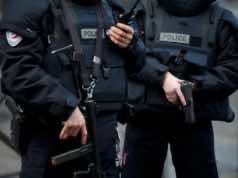 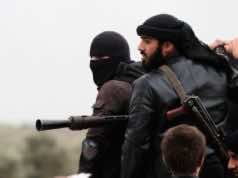 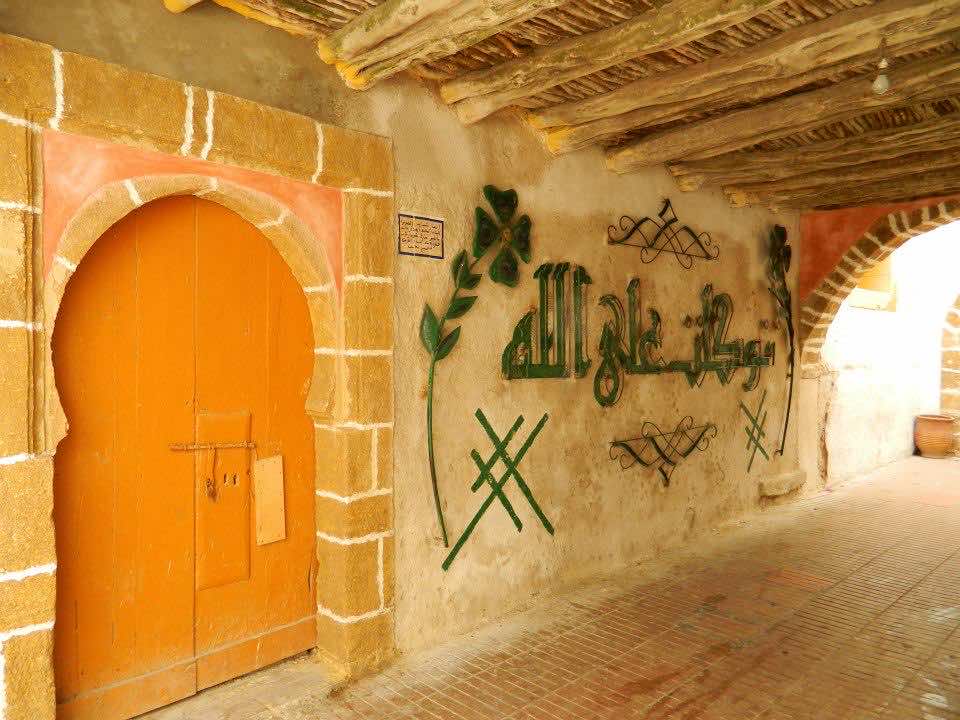