Rabat - A new picture shows King Mohammed VI in a 'selfie' with an unidentified person. 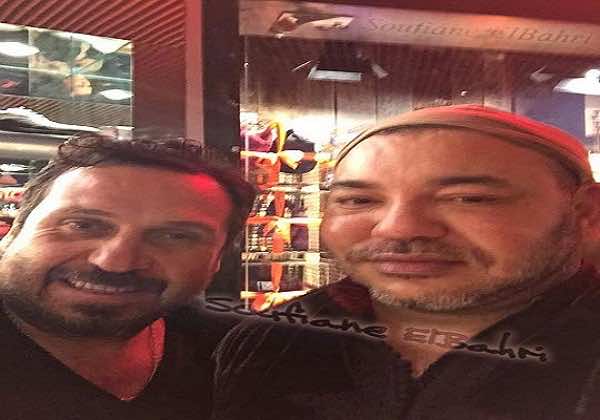 Rabat – A new picture shows King Mohammed VI in a ‘selfie’ with an unidentified person.

The picture, which was posted (again) by Soufiane El Bahri, the owner of a Facebook page devoted to the King Mohammed and the royal family, shows the Moroccan monarch in ‘selfie’ mode in the Zorlu Center Mall in the Turkish city of Istanbul. 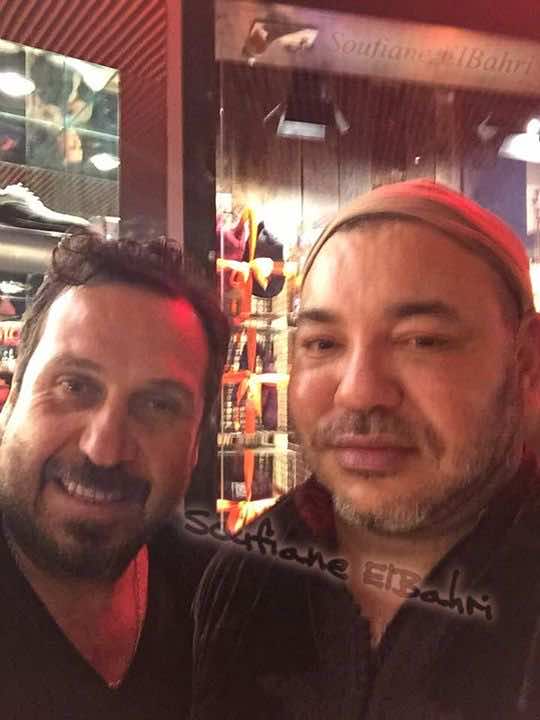 This is the second time King Mohammed VI appears in a selfie.

Back in September, the king appeared in a selfie with a Moroccan citizen in France.

The picture shows the Moroccan monarch wearing casual clothes away from any royal protocol.