Fez-The Moroccan Agency for Tourism Development (SMIT) aims at making Rabat and Casablanca “global destinations” and to spend about MAD 18 billion to develop rural tourism notwithstanding the economic crisis. 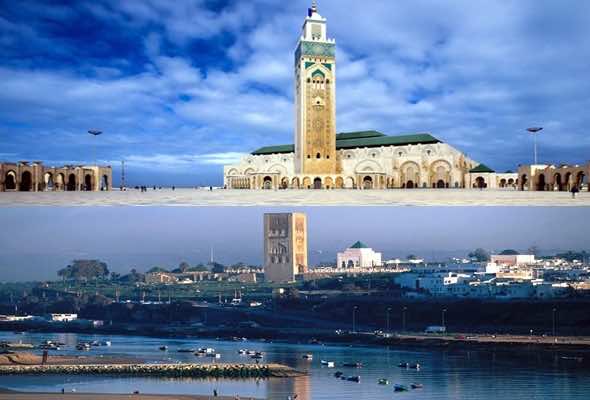 Fez-The Moroccan Agency for Tourism Development (SMIT) aims at making Rabat and Casablanca “global destinations” and to spend about MAD 18 billion to develop rural tourism notwithstanding the economic crisis.

In a report issued at its Supervisory Board meeting in Rabat on December 22, the Moroccan agency disclosed that investment in Morocco’s tourism industry in 2014 amounted to $2 billion.  This is “despite economic crisis,” said Lahcen Haddad, the Minister of Tourism.

The report states that financial support for the tourism sector has increased investment to MAD 63 billion since the inception of the 2020 vision plan on November 30, 2010.  The agency realized revenue of MAD 365 million in 2014, in addition to MAD 79 million in operating income, and achieved 57% percent of targets for 2020.

Imad Barrakad, the CEO of SMIT said that 2014 marked the enrichment of Morocco’s cultural offerings by developing new tourist destinations such as Rabat, Casablanca, and Tangier thanks to the Moroccan tourism fund in association with sovereign funds from the Gulf countries.

SMIT intends to put Rabat and Casablanca among the world’s most prestigious destinations as resorts for recreation and culture through the creation of museums, theaters, libraries, interpretation centers, marinas, restaurants, cafes, shopping malls, and upscale hotels.

The Moroccan government and SMIT also signed an agreement in September with a budget of MAD 2.4 billion to develop rural tourism expecting to create more than 25,000 job opportunities.

SMIT has already declared its interest in creating partnerships with regional investment centers for the implementation of development projects such as the convention center in Marrakech, the exhibition center in Tangier, the constellation thematic resorts in Fez and Meknes featuring the history of Morocco.

In 2015, “SMIT plans to intensify its promotion and solicitation of investors internationally,” according to the president of SMIT.