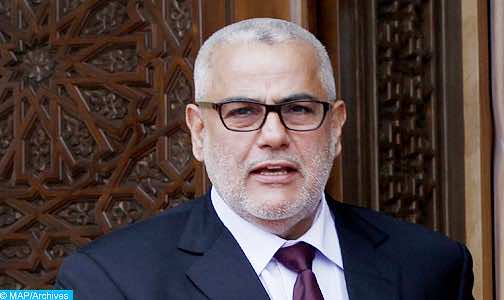 A statement by the head of government’s office said that “Upon the order of HM King Mohammed VI, the Head of government Abdelilah Benkirane will travel to Brazil’s capital Brasilia to represent, on Jan. 1, 2015, HM the King in the inauguration ceremony of Her Excellency President Dilma Roussef who was re-elected as president of the Federal Republic of Brazil.”

Roussef, first woman to hold the position of the president of the biggest Latin American country, was re-elected for a second mandate of 4 years during the presidential elections that took place last October.