Taroudant - Morocco’s film director Nabil Ayouch said that a real prostitute is among the cast of his new movie “Expired,” which outlines the daily life of four marginalized prostitutes in the city of Marrakech. 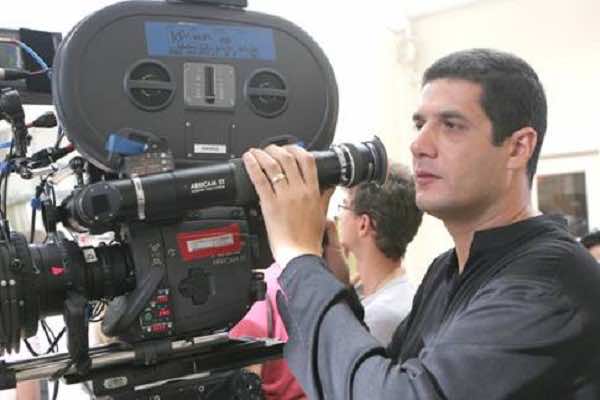 By
Larbi Arbaoui
-
Larbi is a freelance writer and assistant editor at Morocco World News.
Dec 28, 2014
Spread the love

Taroudant – Morocco’s film director Nabil Ayouch said that a real prostitute is among the cast of his new movie “Expired,” which outlines the daily life of four marginalized prostitutes in the city of Marrakech.

Speaking in an interview with Alyoum24, Ayouch said that “the relationship between his film and reality will remain a secret,” adding that the identity of that real prostitute will not be disclosed.

Ayouch, who is known for treating controversial social issues that focus mainly on underprivileged Moroccans, said that he has approached exhaustively the theme of his film by delving into the real life of more than 100 prostitutes in Casablanca, Rabat and Tangier.

The prostitutes whose age varies from 18 to 29 have opened their hearts to the film director and told him about their personal backgrounds and what led them to prostitution.

“I want to go beneath the surface and show the real lives of these women, who are treated extremely badly. Many people come to Marrakech for sex – from the Gulf countries, from Europe. They treat these women extremely badly. They have a kind of superiority complex — just because they have money they think they can buy everything,” Ayouch was quoted as saying.

Given the sensitivity of the topic that is regarded a social taboo in Morocco, Ayouch said that he presented it twice to the Moroccan Cinema Center (CCM), but his request for funding ended up rejected on both occasions. He, therefore, decided to produce on his own.

“I decided to keep the budget low in order to safeguard my freedom of expression,” Ayouch explained.