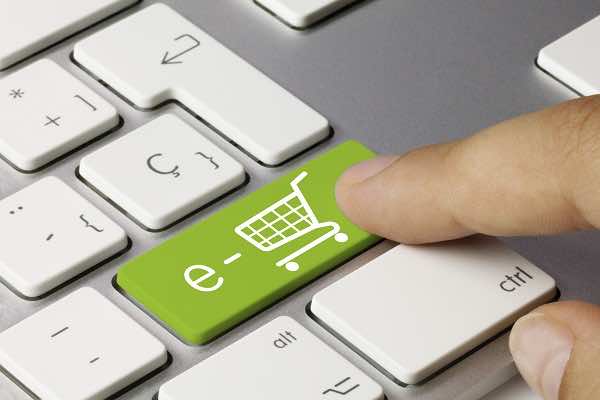 With internet services widespread across the African continent, e-commerce has started to thrive. Morocco comes in third of the most e-commerce friendly countries in Africa, preceded only by Senegal and Kenya first and second respectively, according to the Africa Internet Group.

Morocco, the only North African country included in the ranking, is “well-positioned to become Africa’s financial center,” the report says. Casablanca, Morocco’s largest economic city, had ranked first as an emerging global financial hub in a report released in early September.

In October, the American “Forbes magazine” said that Casablanca is poised to become “Africa’s leading financial hub” thanks to its geographical proximity to Europe and as an entry to Africa in addition to the promising financial project launched recently by the king.