Rabat - King Mohammed VI is said to have paid the cost of parking in one of Istanbul's parking lots. 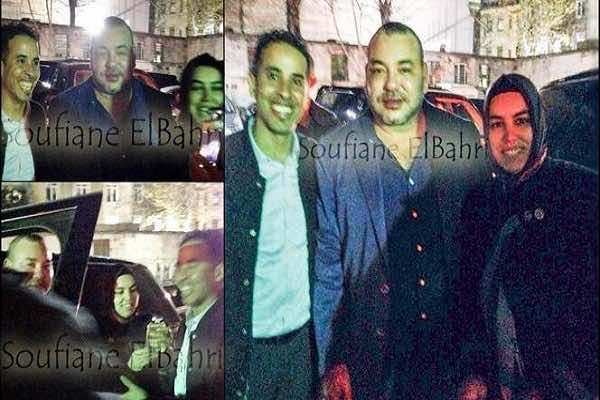 Rabat – King Mohammed VI is said to have paid the cost of parking in one of Istanbul’s parking lots.

The news is reported by a Moroccan national named Mounia who spoke to Soufiane El Bahri, the owner of a Facebook page devoted to the King Mohammed VI and the royal family.

Mounia said that the king parked his car in a parking lot in Istanbul and on his return he paid as anyone else, adding that Turkish employees did not want to believe that he was actually the King of Morocco because of his modesty.

The Moroccan national who lives in Turkey added that she was with her son-in-law when she saw the king.

“When I saw him with my son-in-law, we ran towards him overjoyed. I started tapping on the window and shouting ‘Long live the King, I want a picture with your Majesty!” she said.

Mounia went on to say that the king rolled down the window and said that he’d get off his car for the picture.

Mounia added that the Moroccan monarch asked them how long they lived in Turkey and even asked for their business cards.

She told Soufiane El Bahri’s Facebook page that she will never forget her meeting with Mohammed VI, saying that “the modesty of our king is a reality not a myth.