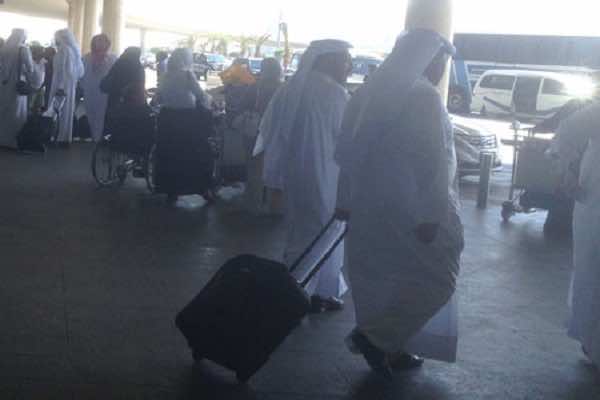 The hotel’s president estimates are based on recent statistics on tourists’ spending in Morocco, which revealed that tourists from GCC countries are the top spenders.

The rise in Gulf tourist’s expenses in Morocco is due to the fact that the kingdom has become their favorite destination in the Arab world, ahead of Egypt which until very recently was considered the preferred destination for GCC tourists.

The same source added that Gulf tourists’ expenses represent 10% of total tourism revenues in Morocco, which exceeded 40 billion Dirhams in 2014.

According to a study conducted by the National Observatory of Tourism, GCC tourists represent 50% of Arab tourists who visit Morocco.

GCC tourists’ favorite period to visit Morocco is between May and August of each year, added the study.