Rabat - Sarim Fassi Fihri, director of the Moroccan Cinematographic Centre (CCM) said that the decision to ban Ridely Scott's movie "Exodus: Gods and Kings" was in accordance with the applicable laws. 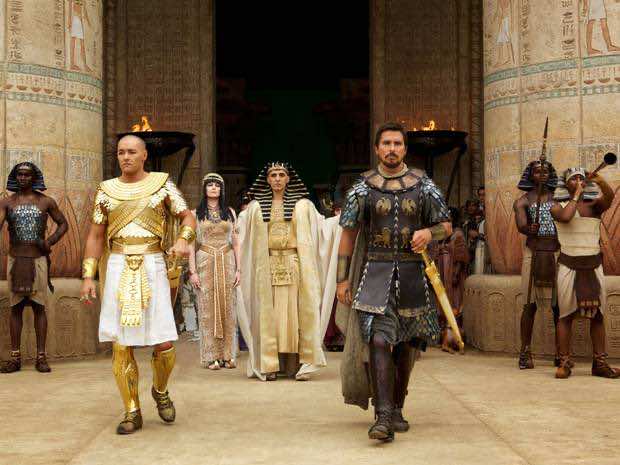 Rabat – Sarim Fassi Fihri, director of the Moroccan Cinematographic Centre (CCM) said that the decision to ban Ridely Scott’s movie “Exodus: Gods and Kings” was in accordance with the applicable laws.

The new director of the CCM also said that the decision was not made to satisfy certain parties, but in order to avoid problems as it was the case in many other countries where films depicting god were screened, adding that anything can be open to debate but the security of Moroccans.

Fassi Fihri went on to say that during the seventies, very bold and controversial films used to be screened in Morocco without any problems. However, things now are very different.

He added that if the producer of the film has proposed to delete the controversial scene in which god was embodied, he would ask for a new meeting with the commission in order to consider the matter.